Araraume Embarks on Rehabilitation of Rural Roads in Isiala Mbano 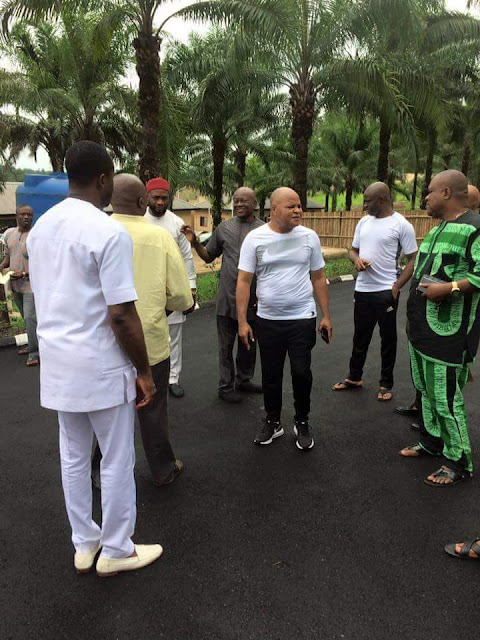 As part of his contributions for rural development, the 2019 Imo State governorship hopeful of the All Progressive Congress, APC, Senator Ifeanyi Godwin Araraume has concluded plans to fix some roads in his Isiala Mbano Local Government Area.

Ifeanyicy.com was reliably gathered that work will soon commence as the engineers were seen moving their earth moving equipment to the site. Some roads marked for the first phase take off include, Isiebu-Umuchioma-Umuluwe road, Oji-Isiebu-Ezihe Road for rehabilitation and Okwelle-Ugwuala-Umuchioma road.

Interacting with the people of Umuchioma in Osuachara, Isiala Mbano LGA, Sunday last week during inspection of the roads to ascertain the extent of job to be done, Senator Araraume who is presently the Commissioner National Communication Commission South East put smiles on the faces of the people of the community when he assured them that the deplorable condition of the roads would soon wear a new look.

Investigation revealed that most of the roads around the area were attracted when the Senator was in the red Chambers of the National Assembly, Federal Republic of Nigeria. Information has it that since Araraume left the senate, the nation's highest legislative, none of the previous governments has remembered the community.

The would be recalled that Senator Araraume who was the old boy of Dick Tiger School Orlu has given a face lift to Amaike Community in Orlu LGA by attracting over 5 kilometers road with a link roads around the area. A source close to the community also disclosed that the roads which hitherto affected the condition of lives and economic activities of the rural dwellers have received the needed attention from an individual.

Same source however added that the roads have been abandoned by previous governments despite series of calls for the roads to be fixed. 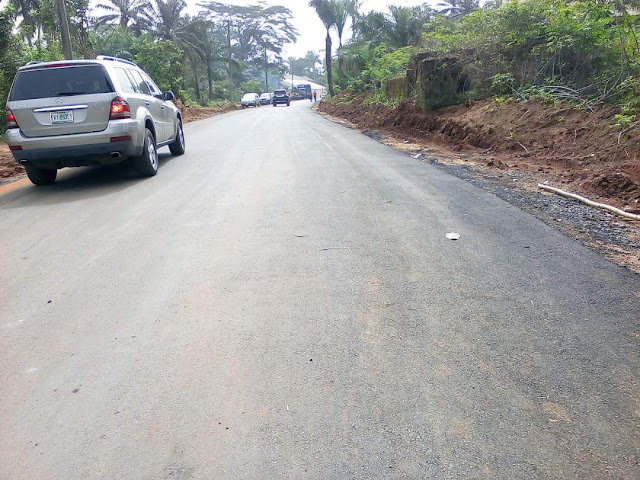 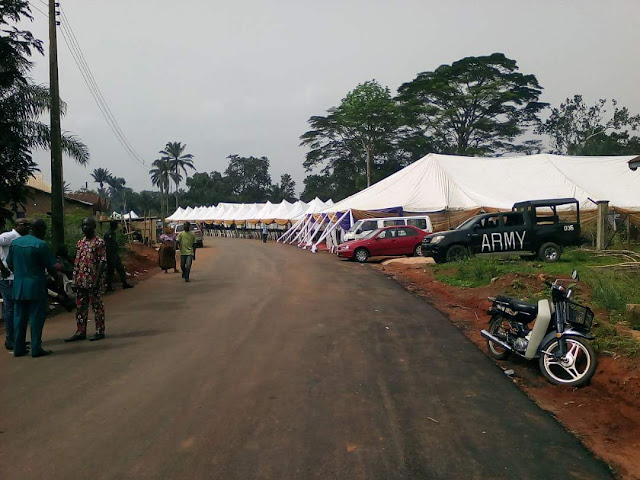 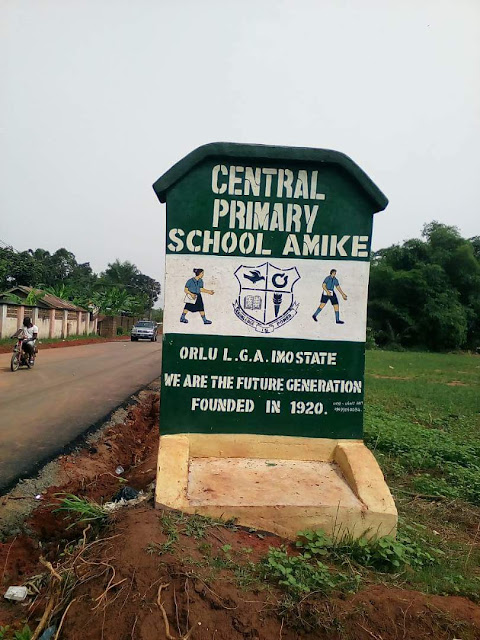