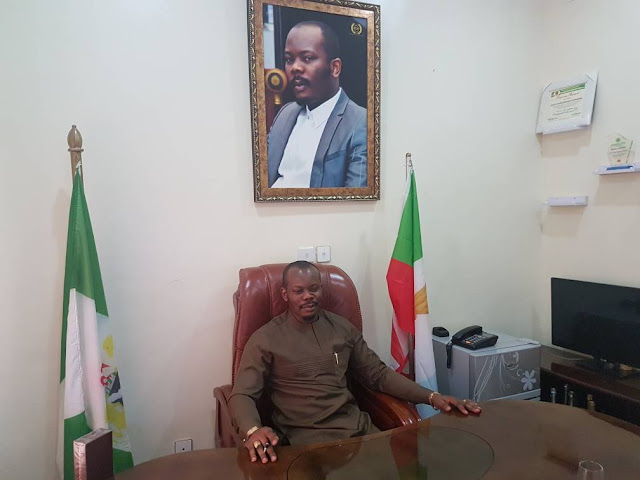 A chieftain of the All Progressives Congress (APC) in Imo State, Chief Darlington Benjamin Chimezie, who is running for Imo State Assembly seat for Ikeduru State Constituency in 2019 has condemned what he termed desperate actions of some political office seekers ahead of the 2019 elections.

Speaking to Ifeanyicy.com in Owerri on Monday, Chimezie who is the Chief Executive Officer of Casa Mimosa Hotel and Suites, President and Founder of Faith of Darlington Foundation, an NGO catering for the welfare of the less privileged in the society and helping in community development, women and youth empowerment, noted that the problem with the country lies with the kind of leaders she had had.

He said a situation where political office seekers, will use their last money or even take  loans to execute their political campaigns, buying gifts for political leaders amounts to desperation. He advise the electorate to be wary of such aspirants as they are political merchants who would only use their position not to serve the people but to reimburse their expenses.

According to him, such politicians should not be trusted with power as they will not be accessible once they gain political power. He called on the people to always run some background checks on those aspiring to represent them in order to know them well. 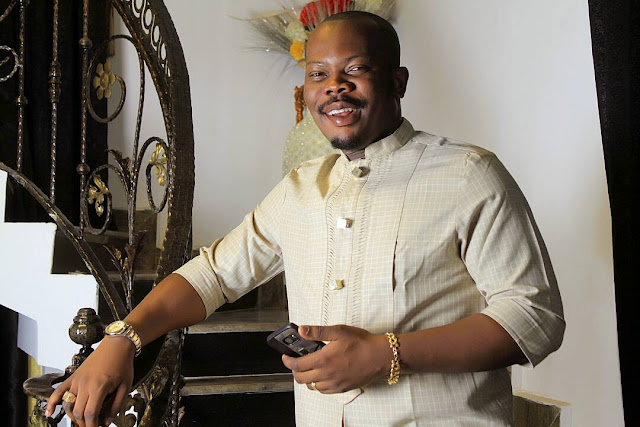 "The problem in Nigeria today is from our leaders. Most of those seeking elective positions are corrupt politicians who spend a lot of money during electioneering campaign, to the point of taking loans to execute election, buying gifts for political leaders even before the primary elections.

"Conducts like this inadvertently has negative effects on the electorate if the particular politician wins election, because he will only serve his interests and will not be accessible once he gains political power. He will use the money meant for the people to pay back  loans he had taken. We should not trust such politician.

The Vice president of Umu-Imo Connect also noted that "a good politician is one who knows he is a statesman seeking elective position for the purpose of rendering  service of his people. He should go to his people and seek their mandate, so as to represent and serve them".

He added: "Our people should stop selling their  mandate to political merchants, because after taking money or expensive gifts from a man seeking elective position, how do you go to such a politician tomorrow to ask for good governance and dividend of democracy?

"The leaders should know that a man's character can be attested to by his friends and relatives because a beggar can only be loyal to get what he wants.

"Elective positions are purely for rendering service to the people. I will prefer spending money on people than selected political leaders. I urge the people to always make enquiries about the background and activities of those  aspiring to represent them before giving them your mandate to avoid regrets in the future".
Posted by IfeanyiCy Njoku
Labels: News, Politics