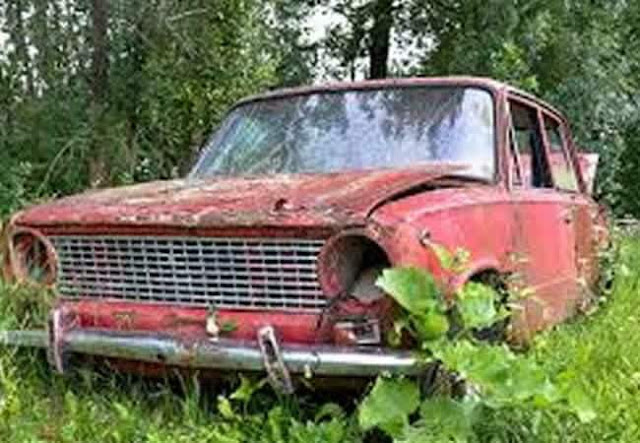 Tragedy struck in Okwelle in the Onuimo Local Government Area of Imo State on Friday as three brothers between the ages of two and five were found dead inside a parked vehicle in the village .

The names of the children were given as , Saviour Nweke , 5; Salvation Nweke 3; and Precious Nweke, 2 .

Confirming the development to our correspondent, the state Police Public Relations Officer , Andrew Enwerem , a Superintendent of Police , said that the boys , of the same parents, were found dead inside a stationed vehicle in the village .

Enwerem , who said that the state commissioner of Police , Chris Ezike , had ordered a thorough investigation into the matter, disclosed that policemen who found the bodies of the siblings had deposited them at a nearby mortuary .

According to the Police spokesperson , “ We received a report of three children of the same parents, Saviour , 5; Salvation , 3 ; and Precious , 2 , missing . Unfortunately, the boys were found dead in a stationed vehicle in the village after a search party was declared .

“ Suspicion has it that they entered inside a parked vehicle, locked themselves inside and didn ’t know how to unlock it .

“ They apparently suffocated under the heat and died afterwards. The corpses have been evacuated to a mortuary in the area by the Police .

“ The CP who described the tragedy as ‘ pathetic, ’ has ordered a thorough investigation into the matter. ”

However , a source in the village told The PUNCH that the children went out to play when their parents went out .

“ Upon return, their parents started looking for them, but could not ascertain their whereabouts.

“ A search party was declared and the Police were also involved . Unfortunately, their bodies were found inside a parked vehicle in the village .

“ These were children who looked healthy a while ago . There was no sign that death was lurking .

Their parents are currently devastated, ” the source said .