Menu
Home » News » Wonders Shall Never End ... What a SACRILEGE in Okorocha’s Imo!

Wonders Shall Never End ... What a SACRILEGE in Okorocha’s Imo! 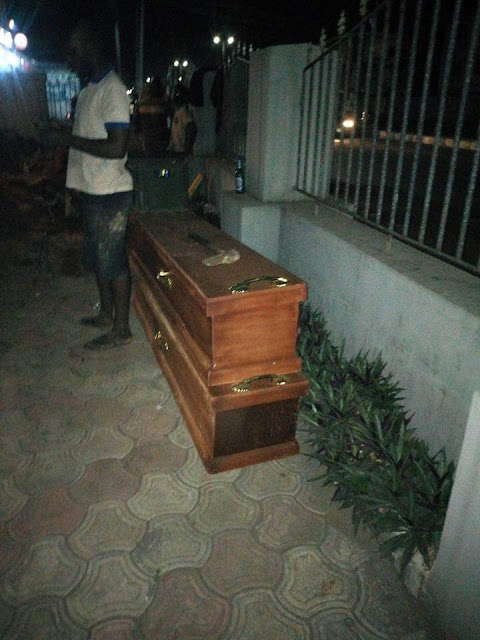 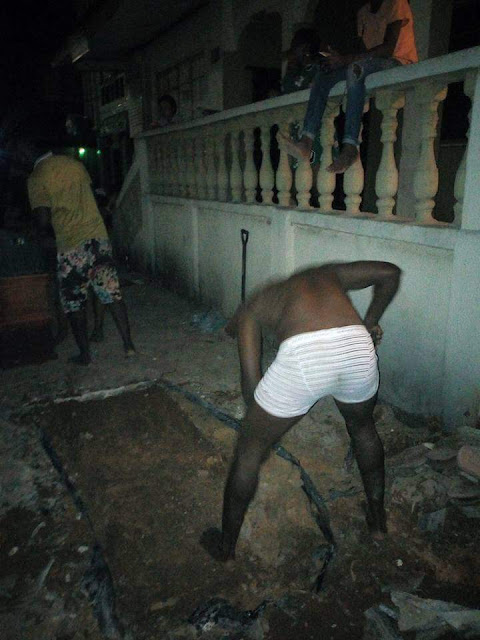 The new Owerri meant for the expansion of Owerri capital city has been shared among Okorocha and family. The major Douglas Road was closed down since last year by Okorocha, for no just reason.

The expansion work he began at Mcc Uratta road, Ikenegbu Road, Okigwe Road, Orlu Road has been abandoned, same like many other roads.

Regrettably, the conscienceless Imo Chief executive who in the last two months has brought down more than 10 major markets in Imo State without rebuilding or providing an alternative has moved heavy duty equipments to Wetheral Road, destroying people's houses, shops and means of livelihood. There are always God of justice!

Worrisomely, even the dead ones are not allowed to rest in peace in Okorochas administration, as Imo State Governor Rochas Okorocha forces man to exhume the corpses of his parents, (father and mother), to make way for his road destruction along Wetheral Road.

"Even the dead cannot rest in peace under Rochas administration. My friend exhumed his parents remains to make way for nonsense road expansion along whethral road. God is watching. Feeling very sad." 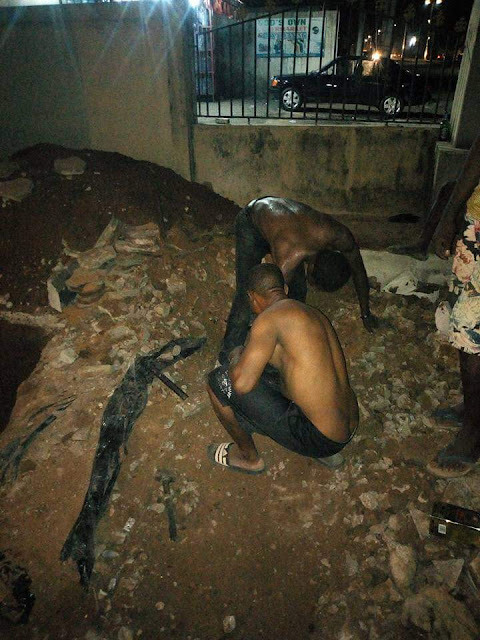 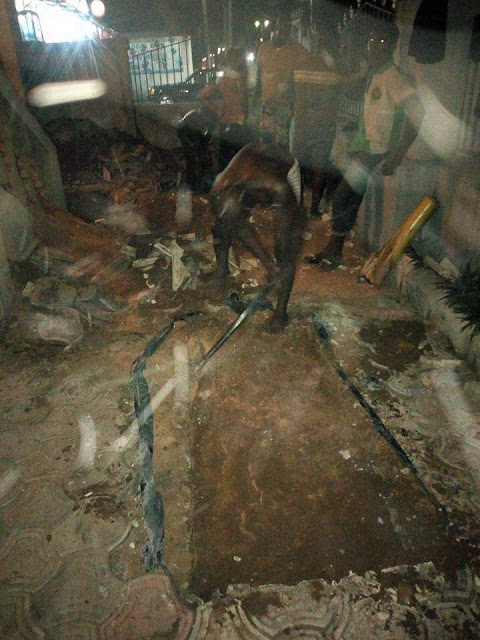 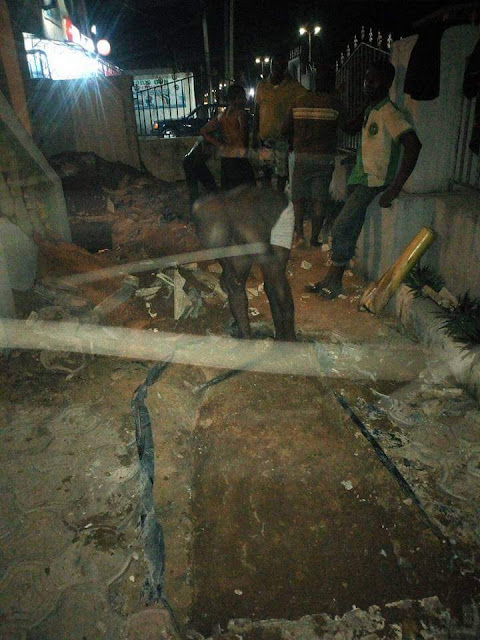 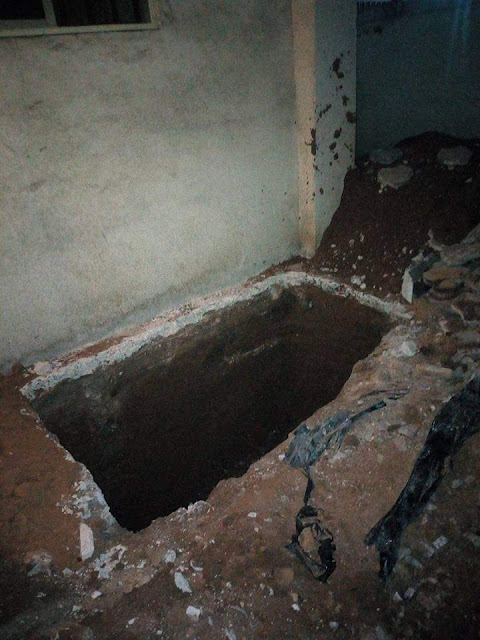 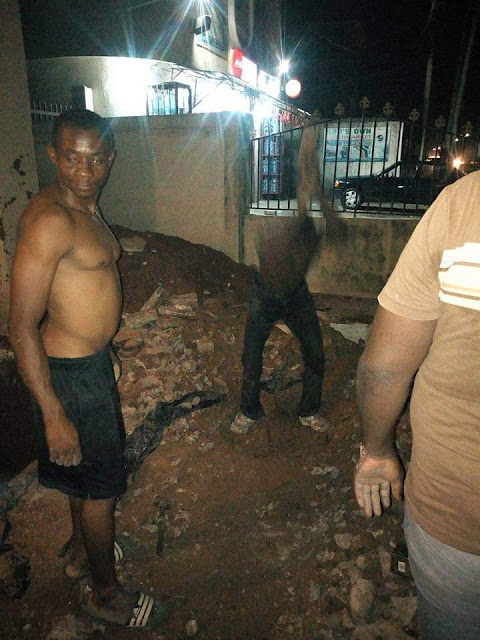