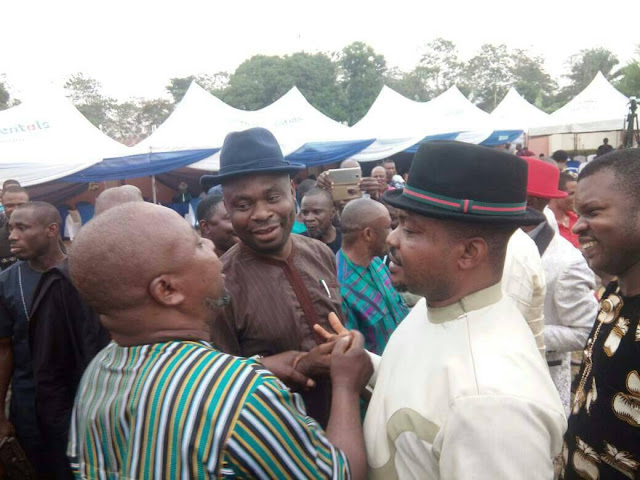 
Recent revelations in some sections of the media particularly the local tabloids and social media that His Excellency Owelle Anayo Rochas Okorocha has possibly endorsed the candidacy of Hon. Uju Kingsley for the upcoming 2019 NASS election to determine the Member to Represent the good people of Ohaji-Egbema, Oguta and Oru West Federal Constituency seems to have ignited a raging fire in that region with party stakeholders and chieftains vehemently kicking and opposing the move.

Ifeanyicy.com learnt that in one of the meetings held recently in Imo State Government House involving appointees of Government, His Excellency Owelle Anayo Rochas Okorocha had raised the issue of party ticket for the Ohaji-Egbema, Oguta and Oru West Federal Constituency in which all the TC Chairmen of Ohaji-Egbema, Oguta and Oru West LGAs and some of the Commissioners from the region unanimously endorse the candidacy of Hon Uju Kingsley Chima, the Deputy Chief of Staff and  Supervisory Commissioner of Lands

Also when Governor Rochas had sought the views of Chief of Staff, Chief Uche Nwosu, it was alleged that he ( Uche Nwosu) was well pleased and disposed towards Uju going for Federal House and he was quoted to have told His Excellency that Uju Kingsley going to NASS was well okay and as a way of compensation, his rival in the race for the ticket, Henry Okafor could be adequately rewarded with post of  Commissionership or Special Assistant to the Governor after their election victory in 2019. 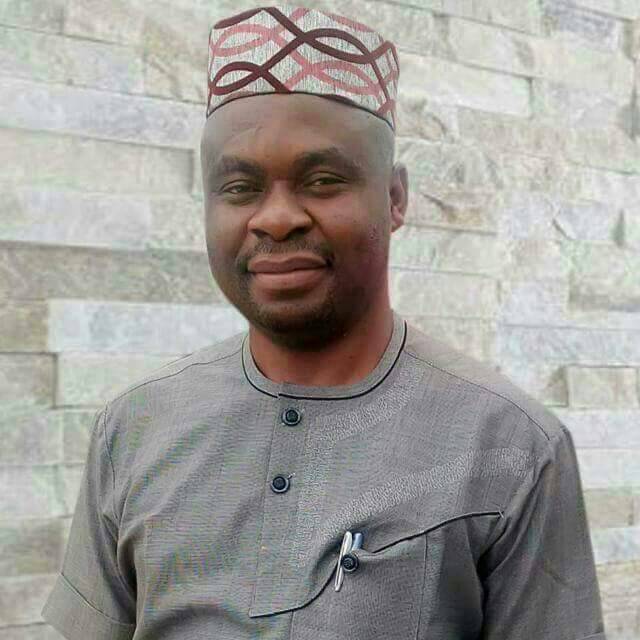 Contacts close to the APC National Organizing Secretary, Distinguished Senator Osita Izunaso and Minister for Education (State), Prof Anthony Anwukah, who interacted with Ifeanyicy.com have already dismissed the purported endorsement describing it as a caricature and therefore null avoid, stating that the Party would follow due process in determining who emerges as the Party flagbearer for the oil-rich Constituency in the upcoming NASS election.

Supporters of Prince Dr Henry Okafor across the three LGAs are said to be infuriated and threatening fire and brimstone, describing the actions of the Governor as betrayal of trust,  loyalty, goodwill and the last straw that would overload the camel, calling on the Governor to reverse such patronage if it was ever made.

They pointed out that Henry Okafor had been suffering and smiling due to alienation policies of Governor Rochas Okorocha which was put in place after the 2015 general election victory of the Party. Okafor it was noted, had led a formidable coalition of APC party faithful to deliver  Oguta LGA to the party and instead of commiserate reward to his stewardship, His Excellency had gone ahead to relegate him to the background, preferring to  empower others from the  area who never in any slightest way contributed to the victory of the Party in the State in the election; and to add salt to injuries, Henry Okafor had watched almost helplessly as opportunists who now eating where they did not sow have since embarked on dismantling of his influence and the very structure which he deployed to the deliver the Party in the last elections in the LGA. They also insisted that since His Excellency Owelle Anayo Rochas Okorocha has openly told them that he had made some of his appointees billionaires which included Hon Uju Kingsley and aswell as allowing him to have upper hand in appointment slots allotted to the area, that natural justice beckoned that other leaders from the federal constituency should also be given similar opportunities to excel. 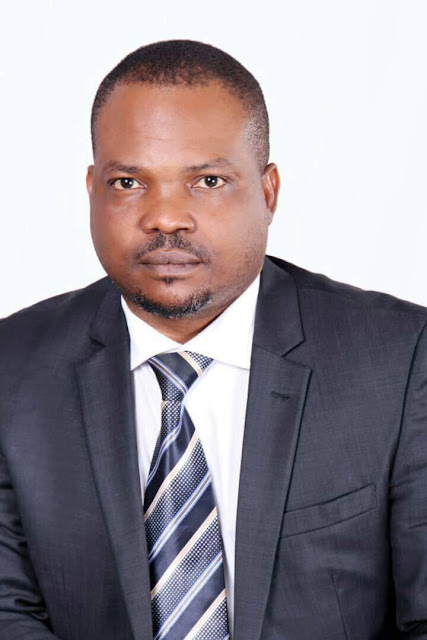 Ifeanyicy.com also learnt that Hon. Uju Kingsley who had earlier jettisoned the idea of NASS challenge, had set his eyes rather on Deputy Governorship slot in the event that Uche Nwosu (an Orlu man) should lose the Guber ticket and His Excellency throwing the offer for the plum job to someone from either Owerri or Okigwe Zone, has suddenly made u-turn and is now said to be seriously interested in the Ohaji-Egbema Oguta and Oru West Federal Constituency ticket of APC. Ifeanyicy.com has learnt that Hon. Uju Kingsley is now trying to reach out to traditional rulers from the oil region to help lobby and plead with Prince Dr Henry Okafor to come to negotiation table with him.

As it stands now, Ifeanyicy.com does not know where the pendulum would swing in the race for the APC ticket for Ohaji-Egbema/Oguta/Oru West Federal Constituency but one thing is clear, the combatants in the fray seem to be well prepared for the battle ahead. We are watching...
Posted by IfeanyiCy Njoku