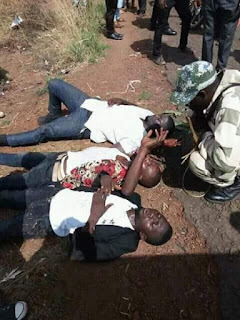 Three political thugs have been arrested by military men in Ankpa LGA of Kogi State, according to a report by Igbere TV.

The criminals were arrested while in a convoy of one Mr John Aduga who is declaring his political ambition to contest for house of assembly position in Kogi Yaba west constituency.

The army arrested them after they were spotted leaving Alhaji Isiaka Alfa compound inpossession of one 2 riffle, magazines, and a pair of personal belongings, immediately after they left the venue of the program to cause havoc in the town. 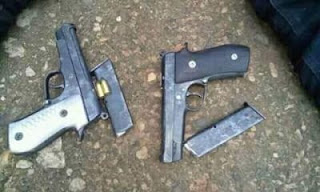 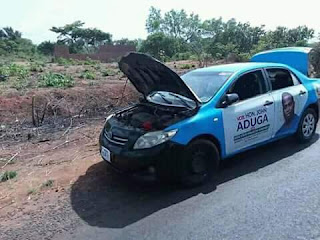 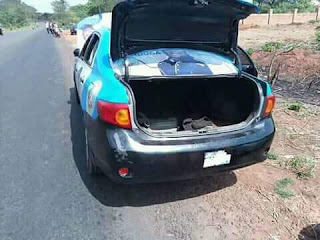