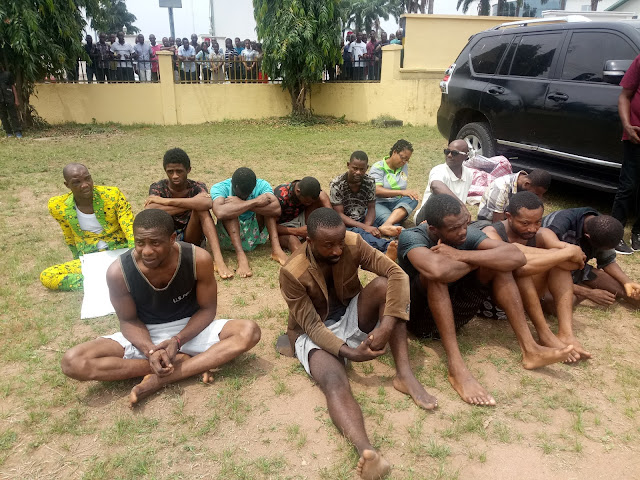 The Imo State Police Command has paraded 50 suspects for allegedly getting involved in high profile kidnapping, armed robbery, cultism, child trafficking and other related criminal offenses in the state.

The State Commissioner of Police, Mr. Chris Ezike, who paraded the suspects said the successes made in the arrest of these suspects is as a result of the hard work of Police officers and cooperation of Imo citizens, he assured the people of the state that the offensive against criminal elements in the state will be sustained until heinous criminal activities are reduced to the barest minimum.

He also said that apart from tracking down kidnap and armed robbery syndicates, the Command had initiated massive onslaught against cult groups who have taken delight in harassing and maiming innocent residents of the state. 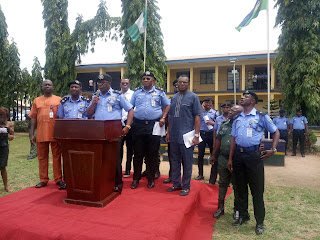 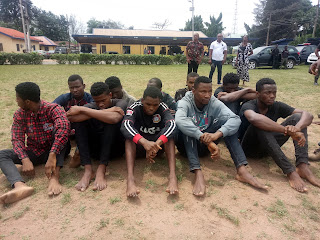 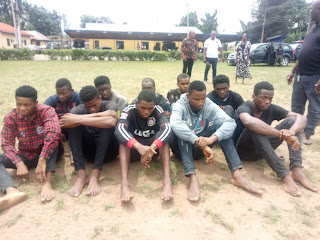 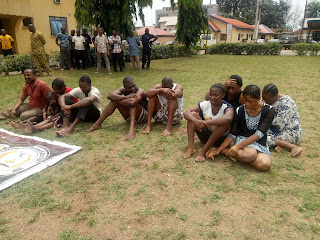 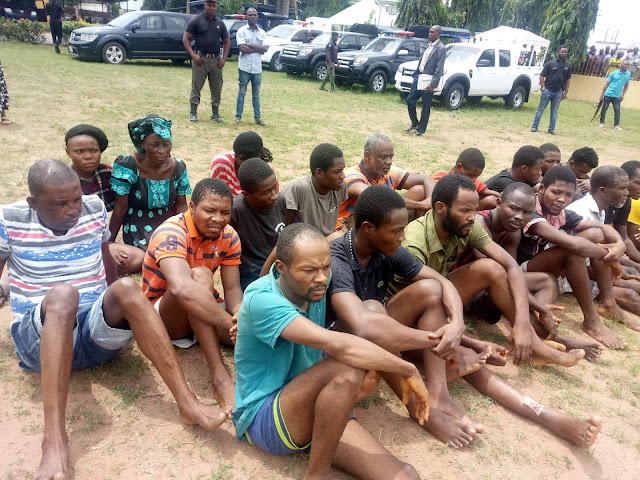 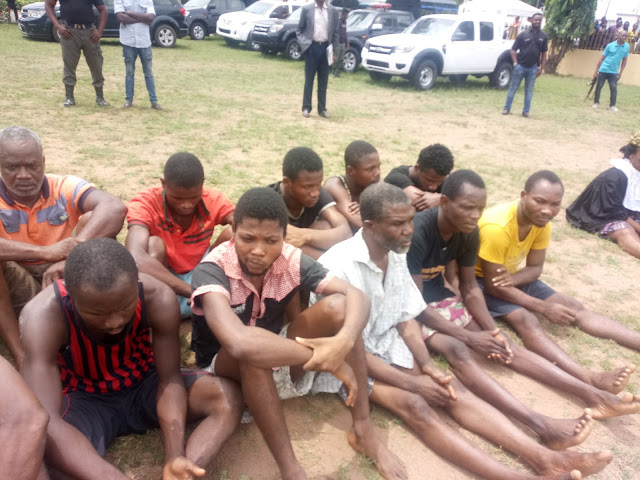 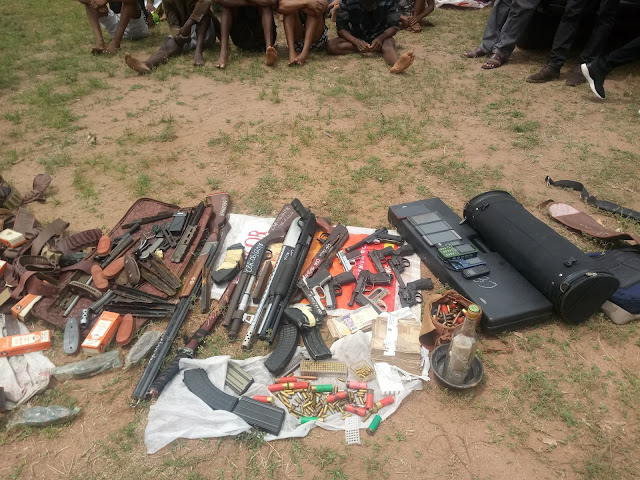 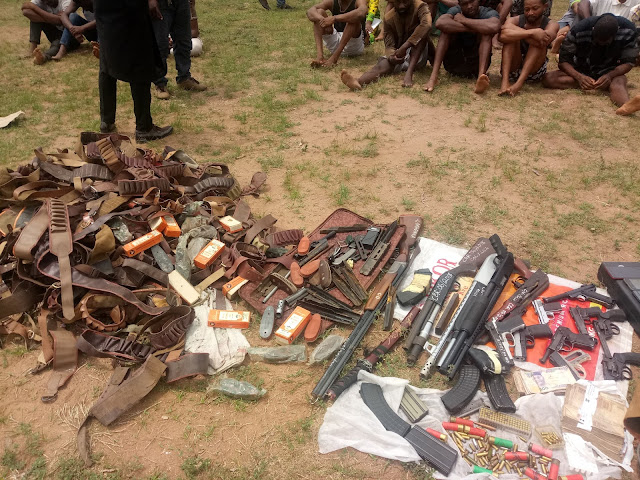 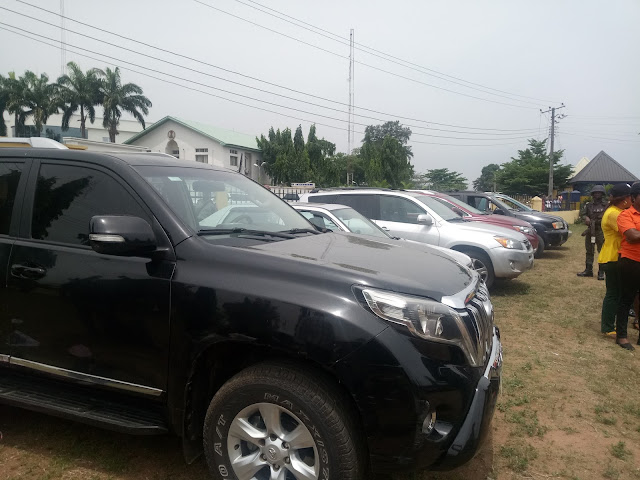 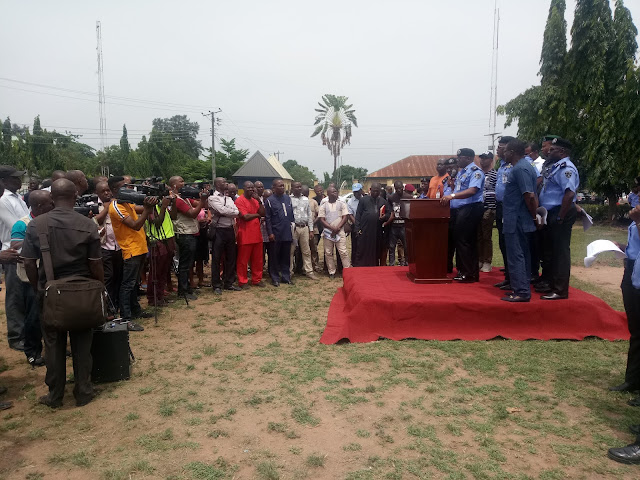 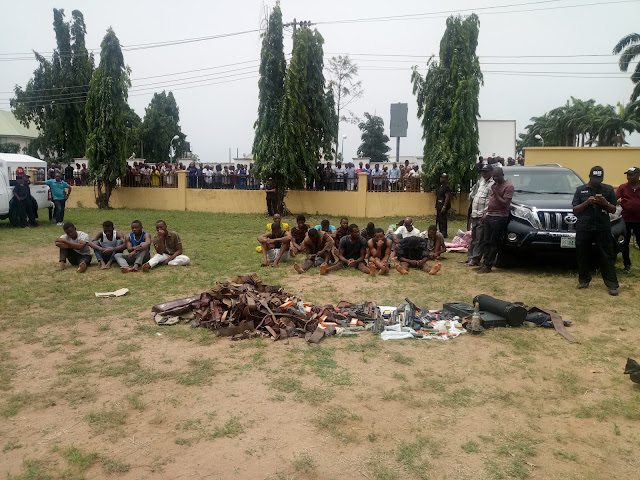 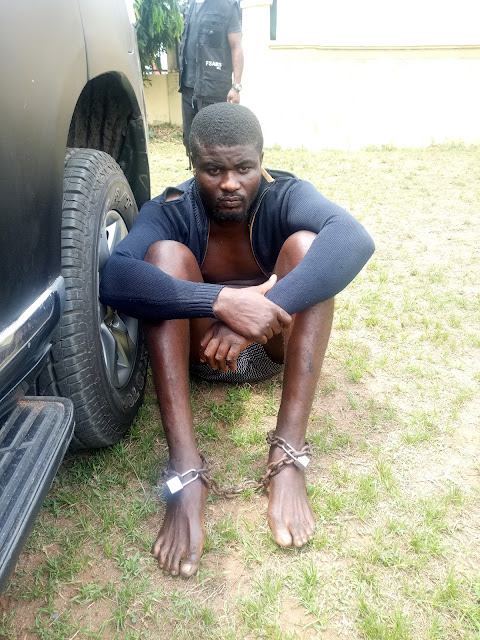