Menu
Home » News » OKOROCHA COMMISERATES WITH PROF. MAURICE IWU OVER THE DEATH OF HIS MOTHER

OKOROCHA COMMISERATES WITH PROF. MAURICE IWU OVER THE DEATH OF HIS MOTHER 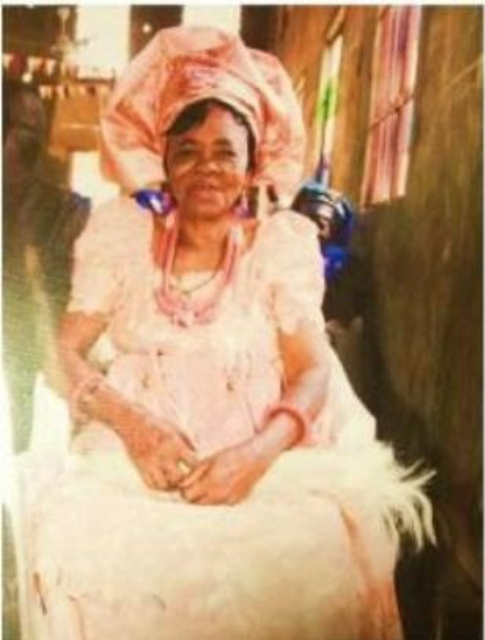 The governor of Imo State, Owelle Rochas Okorocha has, on behalf of his family and the State Government heartily commiserated with an illustrious son of the State, Prof. Maurice Iwu over the death of his beloved mother, Nneoma Eunice Iwu at the age of 88.

The governor had received the sad news of Ezinne Iwu’s death with rude shock, and noted that the death of a beloved mother could be very painful and traumatic but that Prof. Iwu and his siblings should bear the ugly development with fortitude, against the backdrop that one day they shall meet and won’t part again. 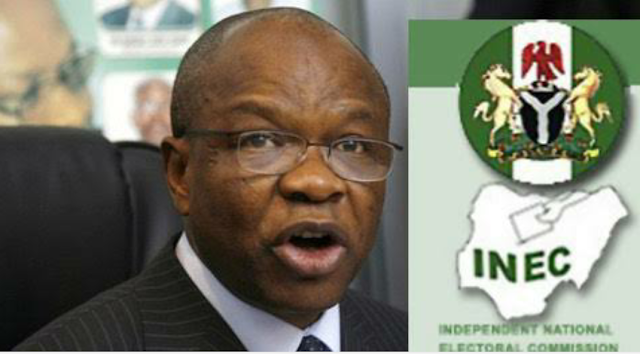 He described the late Nneoma Iwu as a blessing to the society having had a son who has also remained a blessing to Nigeria and to Imo State in particular.

The governor prays Almighty God to grant the former INEC Chairman and other members of his family the strength of heart to contend with this great loss, and also grant late Nneoma Iwu eternal rest.