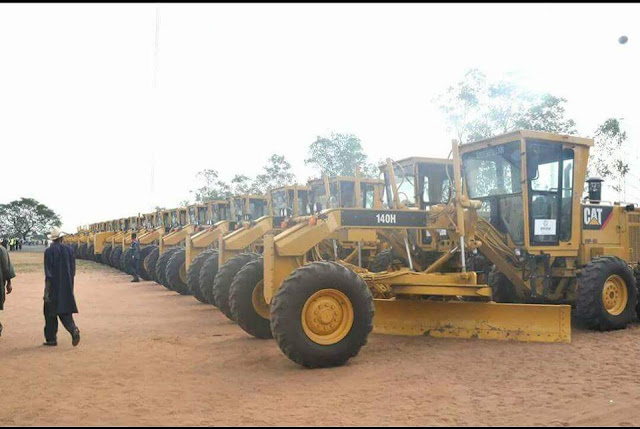 No fewer than five boys allegedly working for Hon. Jeff Nwoha of the Imo Entraco has been arrested by the Nigerian Police, Orlu Area Command, Metro News can authoritatively reveal.

It was gathered that on Thursday, March 22,  officers of Nigeria Police Force traced the alleged Entraco staffs after receiving phone calls from Ichie Best Mbanaso, a former Commissioner for Works in the State under governor Okorocha and arrested the boys while trying to cart away machines and equipments under the pretence of working on the directives of the State government as part of the recovery of govt properties by the Rescue Mission government of Owelle Rocha's Okorocha. 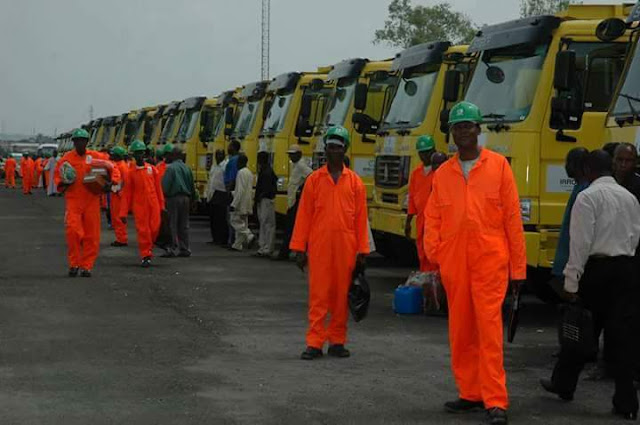 Meanwhile when confronted by the security operatives, it was discovered that the boys were acting on the instruction of Jeff Nwoha, the Entraco boss in the State.

In a chat with Hon Ichie Best Mbanaso, he maintained that the equipments were  procured under IRROMA by the former governor of the State, Chief Ikedi Ohakim, but was kept under his custody on directives of Owelle Rochas Okorocha while he was the Commissioner for Works.

It was [also] gathered that the evacuation of the government's equipments and tractors procured by former governor Ohakim from Mbanaso's private residence is linked to the recent alliance of Ichie Best Mbanaso and some critical leaders and stakeholders of Imo APC opposing the endorsement of Uche Nwosu as Okorocha's successor in what the leaders described as "Imerienwe Declaration" . 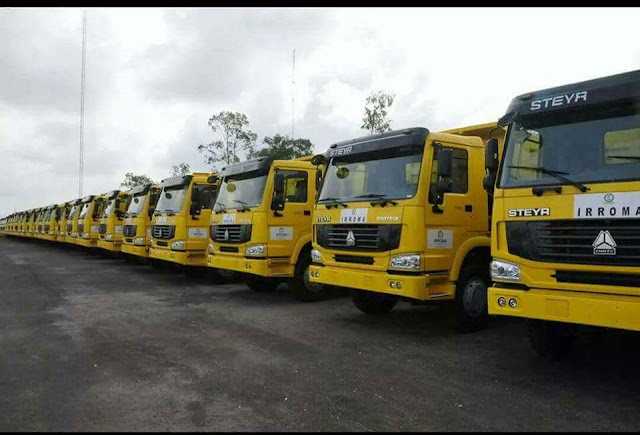 Meanwhile, the five Entraco staffs are presently cooling off at the Police station, Orlu Area Command.