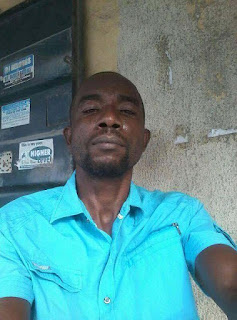 An alleged cultist identified as Kingsley Ikenna Eke popularly known as Paparazzi was yesterday butchered by unknown men who visited his residence at Aba, according to a report by
WakaWoman .

It was gathered that the deceased who hails from Ohafia in Abia state before his death was a member of the Neo - black movement of Africa (a cult group). He is believed to have been butchered to death by members of the Vikings confraternity.

The police command in Aba has taken up the case and are doing investigations to bring the perpetrators to book. 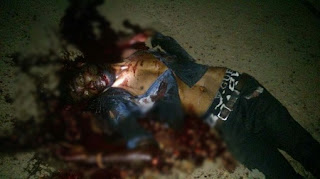