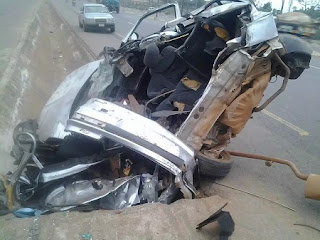 Operatives from the Homicide Unit of the Edo State Police Command are battling hard to unravel how three boys who are first children of their respective parents died after attending a birthday party in Benin, Edo State.

The names of the dead cousins were given as Micheal Osula, Igie Edosomwan and Kelvin Idemudia. Already, there is confusion in the area over the mysterious and questionable manner of the deaths.

According to a report by NewTelegraph, the three brothers were said to have died on Sunday last week after the birthday ceremony held at Ogida quarters in Egor Local Government Area.

Sources close to them said after they were confirmed dead moments they were rushed to a nearby hospital after complaining of not feeling well. Mother of one the deceased, Mrs. Comfort Edosomwan, had wailed profusely over the Sussen’s demise of her son.

Edosomwan, who disclosed that her son was about to eat in the house when unidentified friend of his called him to join him to the birthday party, alleged money ritual in the ugly and dramatic incident. She also appealed to the police to thoroughly investigate the matter, adding that one of the suspects arrested in connection to the deaths had recently returned from Ghana.

The state’s Police Public Relations Officer, DSP Chidi Nwabuzor, when contacted, said some suspects were being interrogated over the deaths.
Posted by Unknown
Labels: Gist