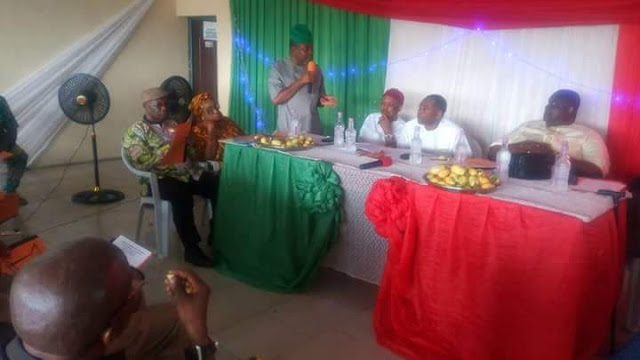 The decision to nominate Chief Achike Udenwa and renomination of Chief Emmanuel Iwuanyanwu to the positions of BOT members was done by the PDP, Imo State in a Caucus meeting which was held at the Party Secretariat at No. 98 Okigwe Road, Owerri.

In a unanimous decision, by the entire members of the State Caucus in a meeting chaired by Barr. Charles Ezekwem, the Party State Chairman.

The Party agreed through a unanimous vote to forward their names to the National Executive Committee for inclusion as members of PDP BOT.