Menu
Home » Politics » 'Imo PDP Belongs to Nobody, I Have Come to Rescue PDP and Use it Win 2019 Imo Guber ' Senator Samuel Anyanwu Declares

'Imo PDP Belongs to Nobody, I Have Come to Rescue PDP and Use it Win 2019 Imo Guber ' Senator Samuel Anyanwu Declares 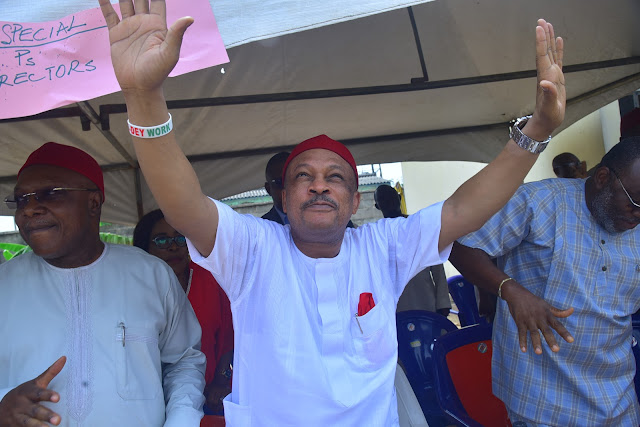 The Chairman Senate committee on Ethics, Privileges and Public Petitions, Senator Samuel Nnaemeka Anyanwu representing Owerri Zone in the National Assembly has stated in an unmistakable term that he will be sworn-in as Governor of Imo State in 2019

The Deputy Chairman Senate committee on Customs and Excise Duties, as well as Banking and Financial institutions while addressing his coordinators today at constituency office located along Mcc road Owerri officially informed them of his call by God for him to go and serve the people of Imo State. 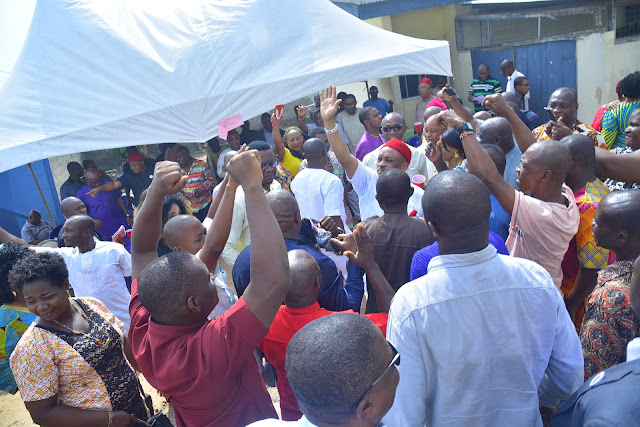 Speaking at the event monitored by Ifeanyicy.com, Senator Anyanwu said
"I want to change the perception that PDP has been pocketed and bought over by somebody. I am into PDP Guber race to win, and I am going to not only win the party ticket, I will win the Governorship of Imo State come 2019. Since I declared for 2019 Imo Governorship race, fear has gripped APC, because they know that I am a better character and material to win the governorship election. I have come to charge you, and those who believed in me to get prepared for the challenge ahead, we are going to lead a campaign of purpose and surely we will win together. My campaign is issue based. I will never attack or run down any of my opponents . Nobody should gossip to me, nobody should create enemy for me, I have no enemy and know where I am going and victory is ours. I have come to separate the war, for Orlu, Owerri and Okigwe will accept my candidature because I am accessible and friend to all irrespective of political party. 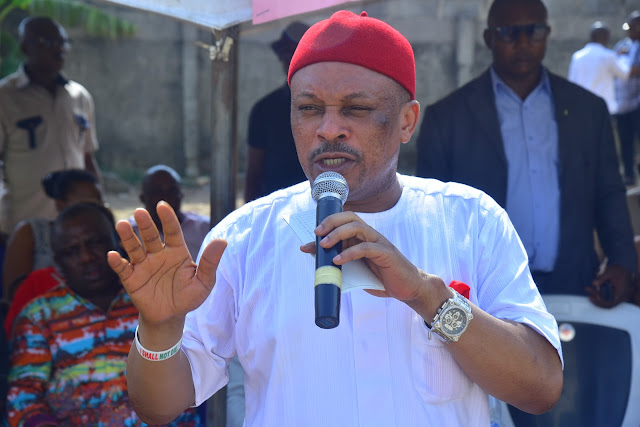 In 2015, PDP has 22 aspirants, I was told PDP today has been sold to one man , and I said no, let me go and Rescue PDP and return it to the people.  I will declare openly on the 29th of March, 2018 before Imo people. I will bring back the glory of local government if I become the Governor of Imo State in 2019, I was once a local government Chairman, I know the impact LGA has in community development.