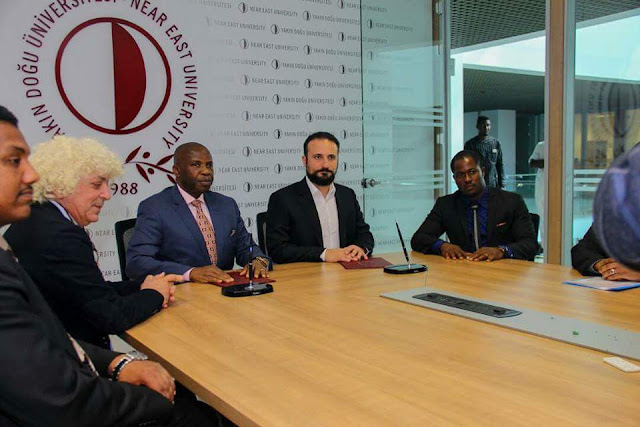 His Excellency Dr Ikedi Ohakim has secured huge foreign scholarships for Imo State students wishing to study abroad. This came as the in-coming second term Governor of Imo State signed a Memorandum of Understanding (MoU) with the Near East and Caryina Universities, Northern Cyprus, during his recent trip to the country, as Dr Gunsel, Founder of the Universities and the Gunsel Group pleasantly agreed to extend his educational philanthropy to Imo citizens for graduate and post graduate studies.

Dr Gunsel said he signed the MoU for the scholarships in support of Dr Ikedi Ohakim's quality education programme and for handing over schools back to the original owners in his first tenure as Governor of Imo State. Dr Gunsel is expected in Imo State in a reciprocal visit soon.

Dr Ikedi Ohakim's policy in Education has received tremendous acknowledgments of recent, with the recent Outstanding Performance Award from the Catholic Archdiocese of Owerri which was presented to him by Archbishop AJV Obinna on February 13, 2018, and now the scholarships deal with Near East and Caryina Universities, Northern Cyprus, in recognition of his educational policy.

Beneficiaries of the collaborative scholarship scheme which will be 50% in some courses and in others completely free, will emerge through a competitive examination process to be conducted by the Universities.

The scholarship scheme is targeted at the less privileged but brilliant students. They will only have to write the qualifying Scholarship/ Aptitude Test which will be free. The exercise will be widely publicized and upon graduation those who opted for Marine Studies will have 100% job guarantee.

Near East and Cayrina Universities are reputable  universities with students population of more than 40,000, including over 2,000 students from Nigeria. The former Governor of Kano State, Mohammed Rabiu Kwankwaso, had during his tenure as Governor, during the oil boom of 2011-2015, sponsored more than 100 Kano students and also attracted scholarships for others in Near East University.

Near East University has students population from 110 countries in the world, and its Founder, Dr Gunsel, has offered a record of more than 10,000 scholarships, whose beneficiaries include some students from Nigeria.

The University has recorded tremendous success in Sports also as the Near East University ladies basketball team is the European defending champion.

Dr Gunsel is also the Founder of the famous Dr Suat Gunsel Hospital in Cyprus, which is reputed as being one of its kind in the world, offering Nuclear Medicine, and ranked amongst the best 5 in the world.

Dr Gunsel is recognized by Fobs as one of the richest people in the world. By July 2018, Gunsel all electric cars will roll out from his automobile factory in Cyprus, reputed as being one the biggest and most innovative in the world. Payment for 5 years production had already been received by the company.

Dr Ikedi Ohakim also visited the plant, the hospitals, the two universities, the supper computer Centre, the robotic center and the world class library and signed the MoU for the scholarships for Imo students.

While His Excellency Dr Ikedi Ohakim was in Cyprus he was also proudly hosted by the Nigerian Students Union of Near East University, led by ebullient Mohamed from Kano State. He was also hosted by Igbo Amaka Cultural Association in Cyprus. 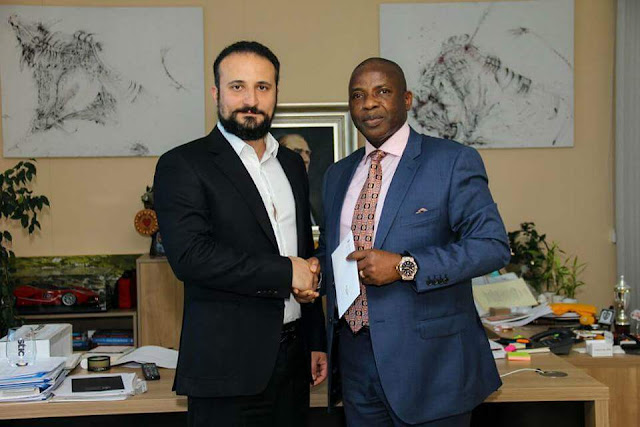 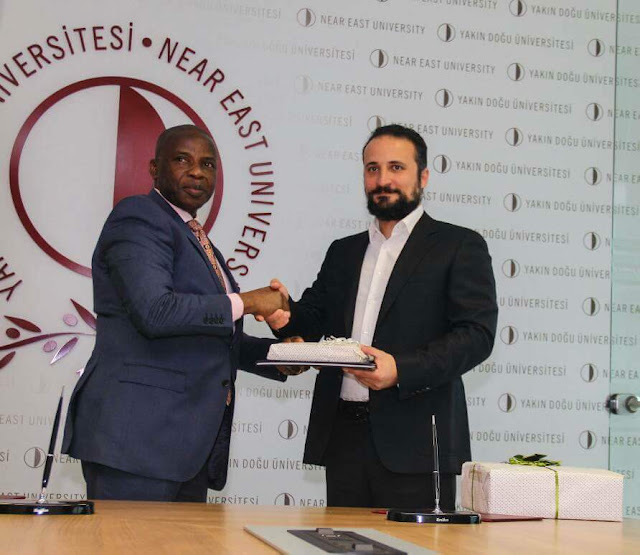 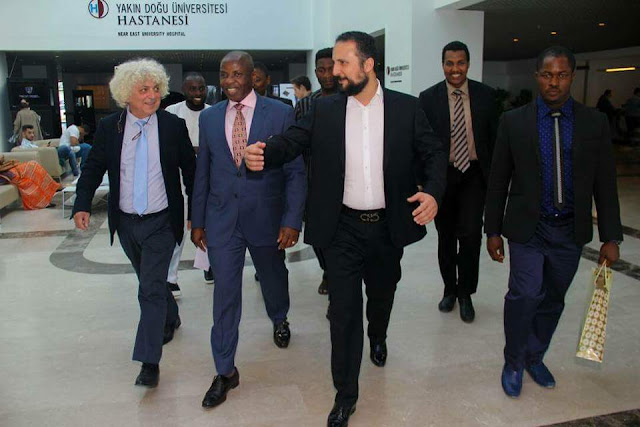 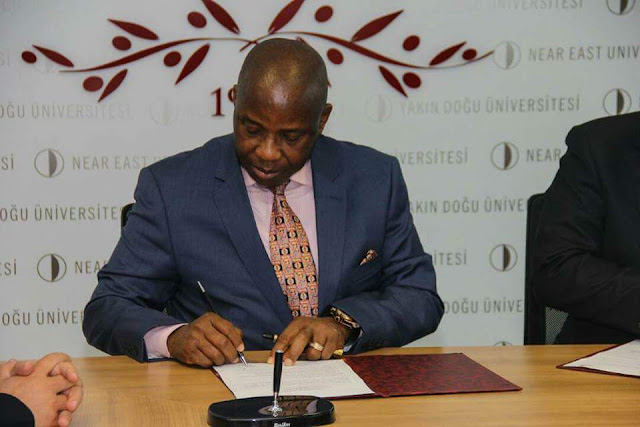 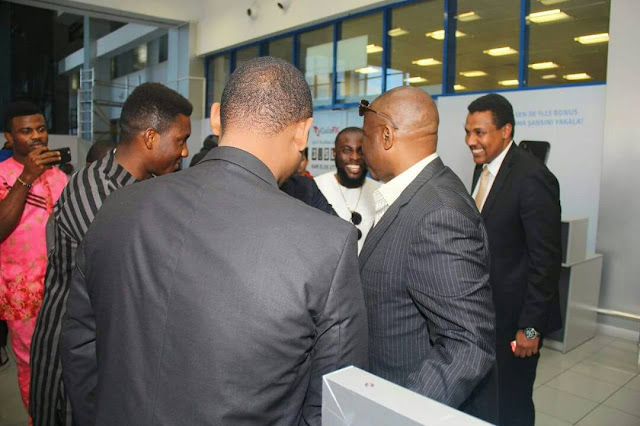 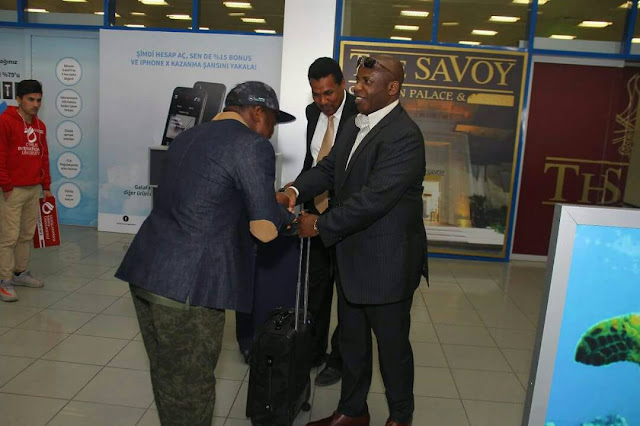 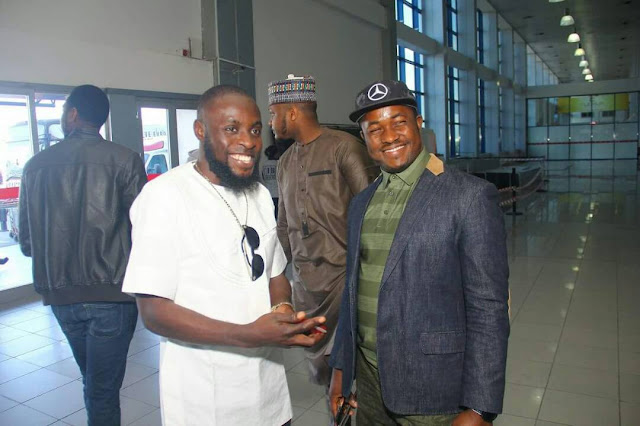 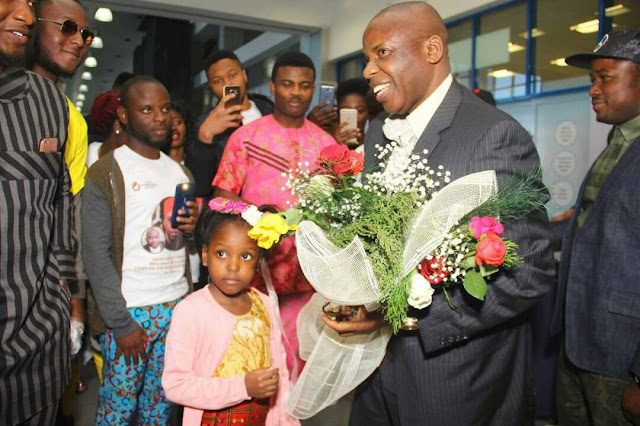 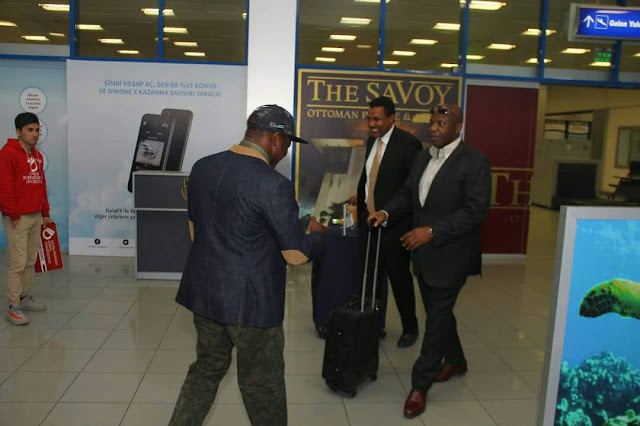 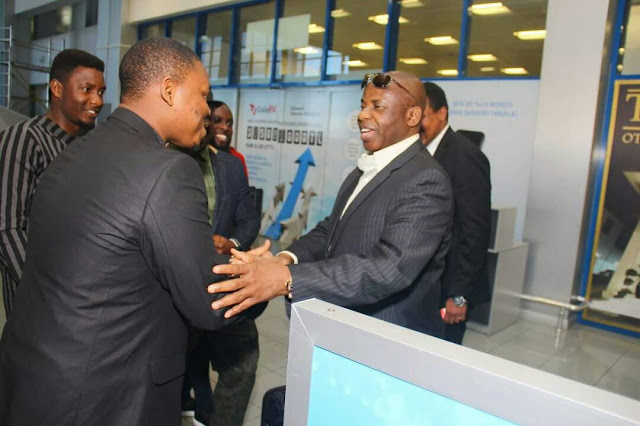 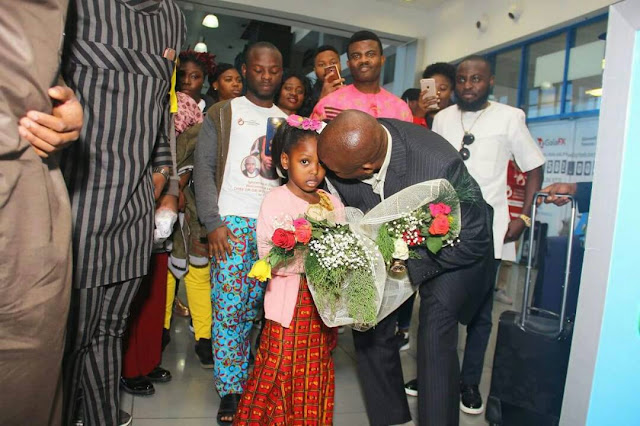 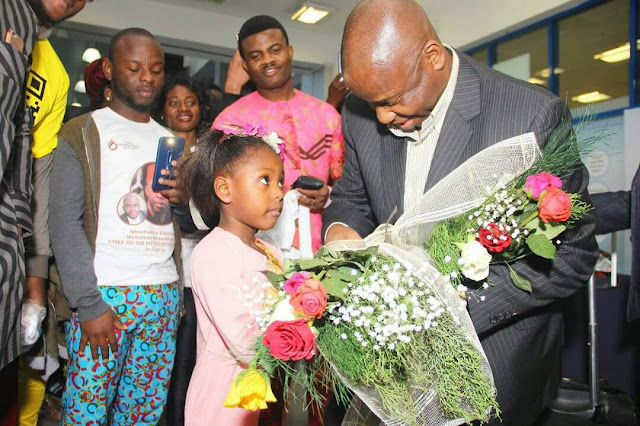 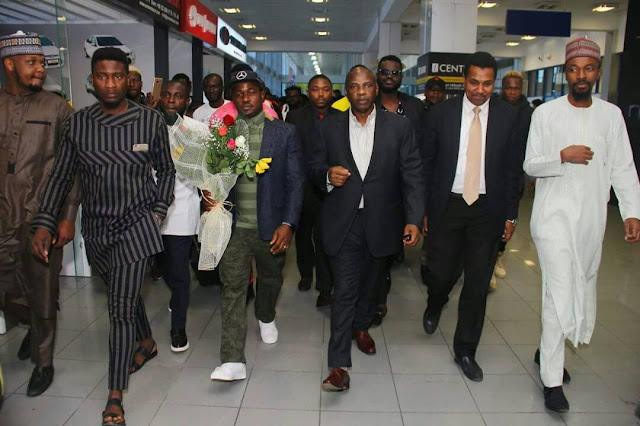 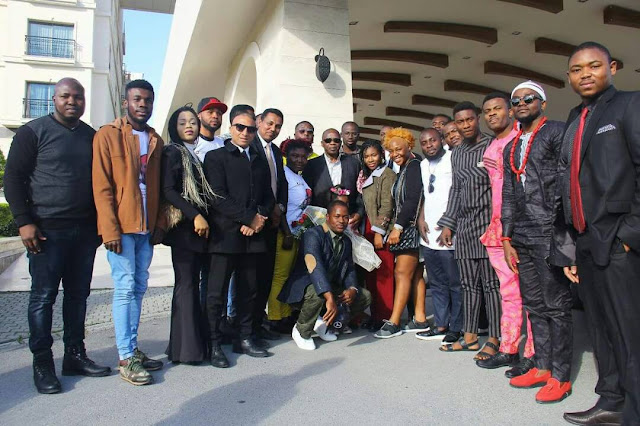 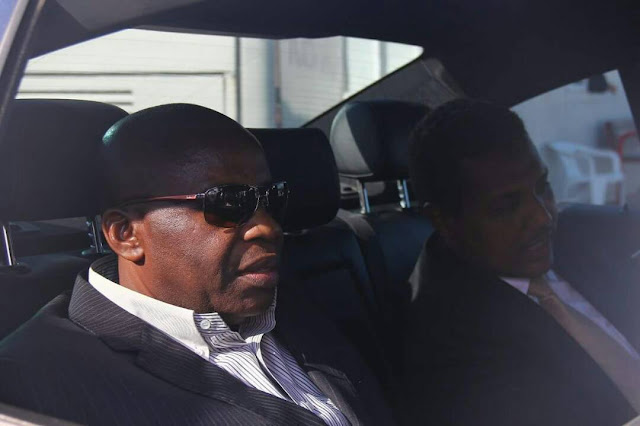 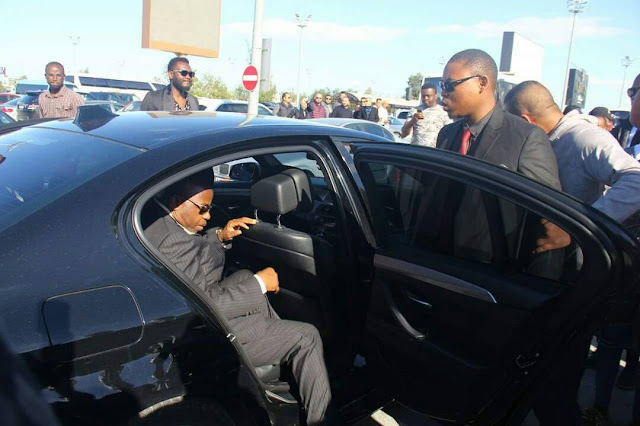 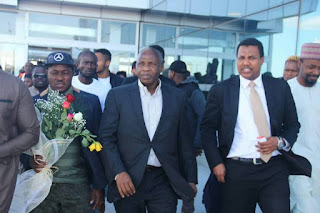 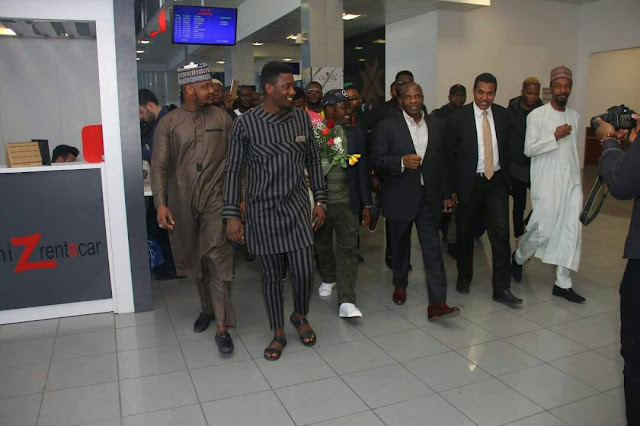 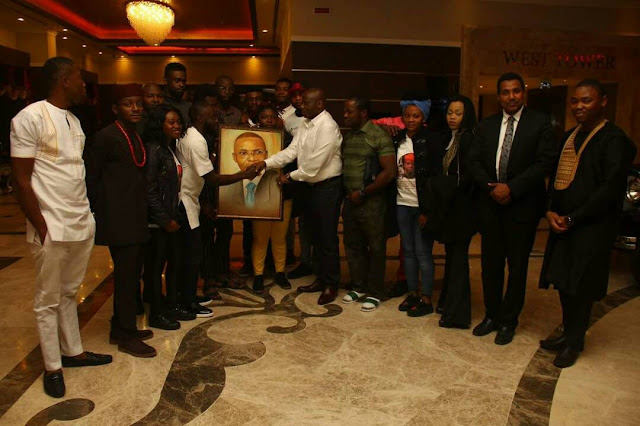 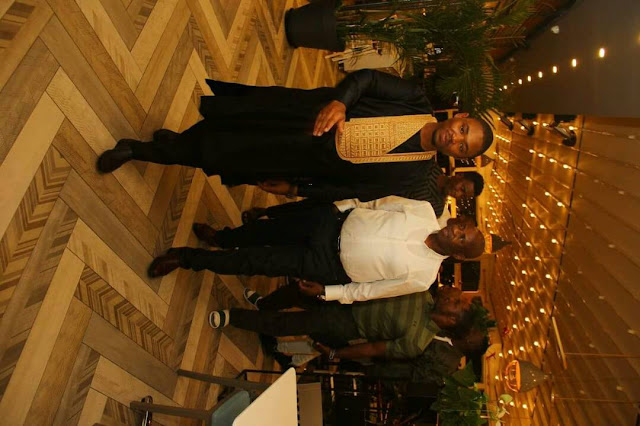 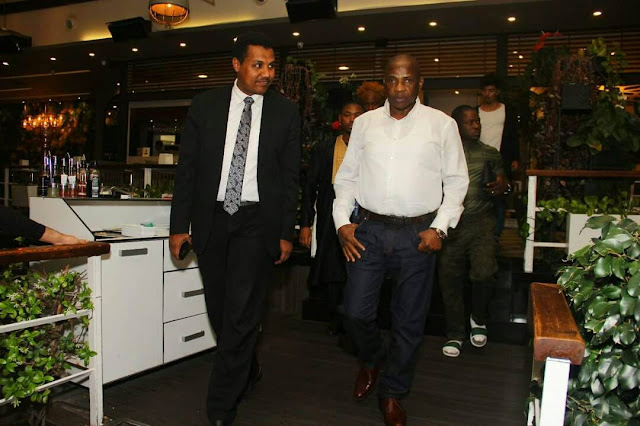 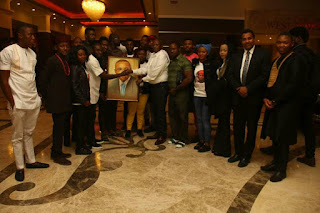