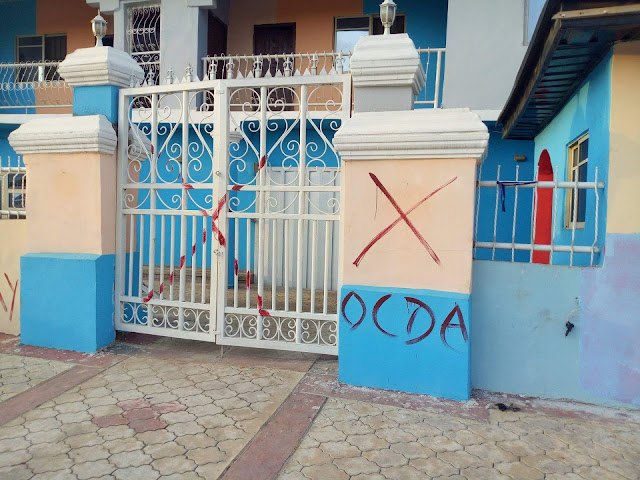 The former Commissioner for Works and later Mayor Orlu Zone, Ichie Best Mbanaso has revealed to Ifeanyicy.com that he is indepted to his Boss, Owelle Rochas Okorocha for finding him worthy to work in his government and bringing him up to the political limelight as well as empowering him to stand out among his contemporaries. 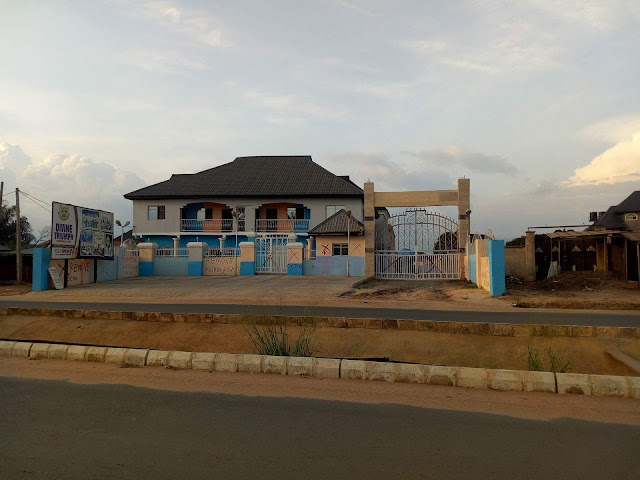 Speaking to Ifeanyicy.com on phone, Iche Best Mbanaso who is currently being persecuted by the Rescue Mission government for joining the opposition against the Governor and government for Okorocha’s refusal to support him for Orlu /Orsu/Oru West Federal House of Representatives ambition, a position which has pinched him against his Boss, hence his decision to join forces against Okorocha.
But recent actions by the Okorocha led Rescue Mission government to use OCDA and other government agencies to revoke his massly acquired landed properties, marking others for demolition has forced the Orlu local government born politician to recount, stating that "Okorocha is my boss and mentor, he made me whom I am, I will remain forever grateful. It's a sign of ingratitude if I turn against him, God forbid I do such a thing", he said. 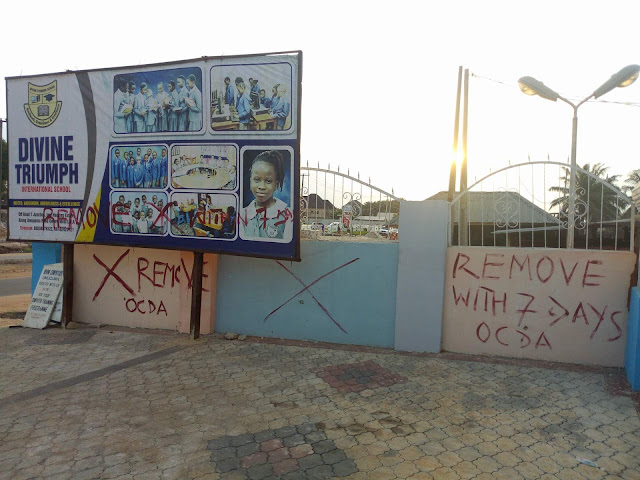 This revelation was made in a phone conference monitored by Ifeanyicy.com between Ichie Best Mbanaso and staff of Imo Entraco who today went to the site of his construction company to evacuate government heavy duty equipments procured by the Ohakim led administration, which Mbanaso held and managed on trust for his Boss Okorocha.

Ohakim had earlier raised alarm that heavy duty equipments valued at N12 billion naira procured by his administration for Imo Rural Road Maintenance, IRROMA are missing and nowhere to be found after he handed them over to Okorocha in 2011. 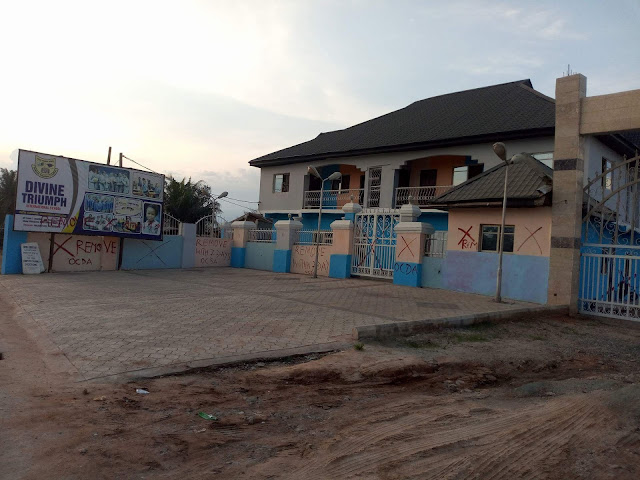 The invasion of OCDA to Iche Best MBANASO'S private Primary and Secondary school in New Owerri, which has been marked for demolition, revocation of Imo landed he acquired under Okorocha, and latest excavation of earth moving equipment at his alleged Construction Company located along Orlu Township Road has forced the Okorocha’s estranged political bulldozer to recount.
Posted by IfeanyiCy Njoku
Labels: News