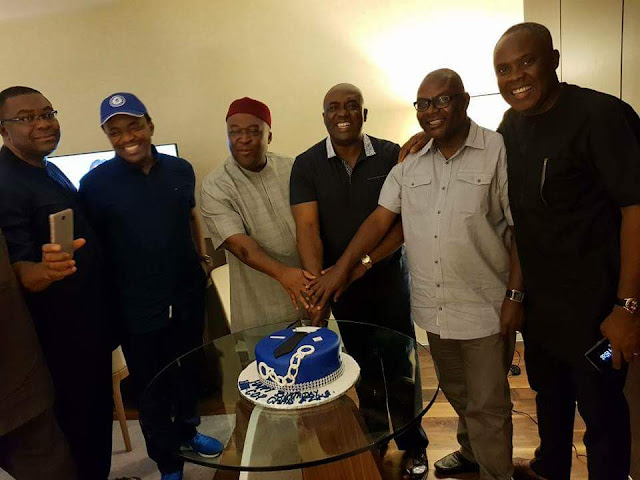 Members of the House of Representatives of Imo state extraction on Monday organized a mini birthday remembrance bash for the state commissioner of police,Mr Chris Ezike.

The surprised event took place at Trascorp Hilton hotel ,Abuja,shortly after the CP had finished attending the Inspector General of police conference for commissioners of police.

At the occasion, Okafor ,said that the reps members from Imo state were happy with the way the CP had policed the state since April 3,he assumed office in the state.

According to the federal legislator,the police boss had established a cordial relationship with imolites which had tremendously helped in community policing.

While praying God to bless the celebrant,Okafor,lauded the CP for introducing new dimensional approaches in combating peculiar crimes in the state such as cultism ,child trafficking and kidnapping.

The CP who could not hide his joy ,expressed gratitude at the level of love shown to him by the federal legislators.

He said that a surprised expression of love from Imo lawmakers to him on such a remarkable day of his life would but strengthen him to redouble his efforts and commitment towards policing the state,better.

Ezike said "I want to express my delight at this expression of genuine love to me by my brothers at the house of Representatives. It is a surprised package because I was not expecting it.You have shown me love .

You have only told us that you appreciate the kind work the police are doing in Imo state .We will not fail you .We shall continue to give our best in making sure that Imo is a no go area for the bad elements in our society ".

The highlight of the occasion, was the cutting of the birthday anniversary cake presented by the lawmakers. 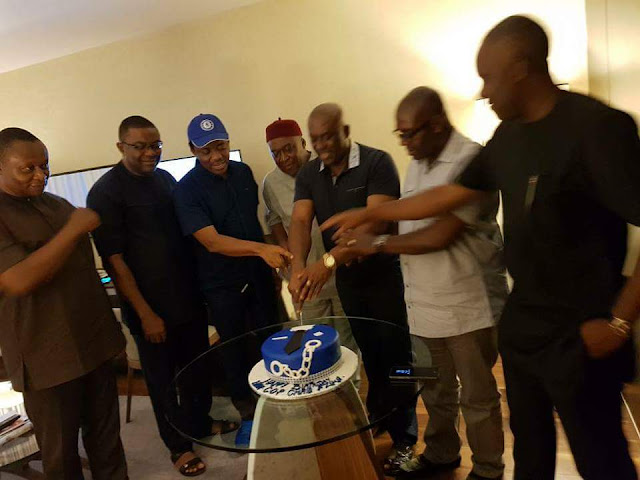 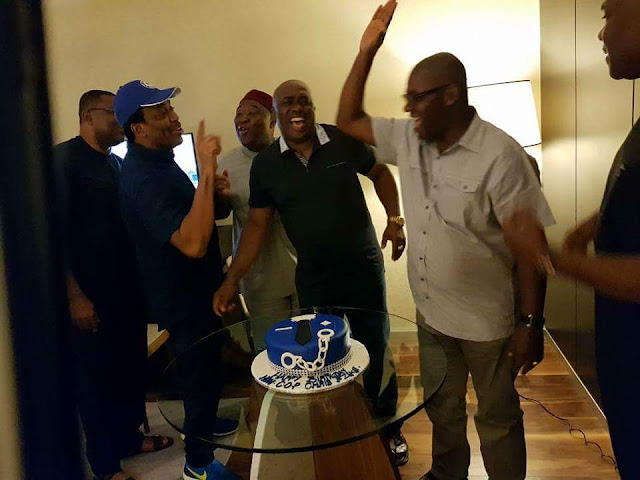