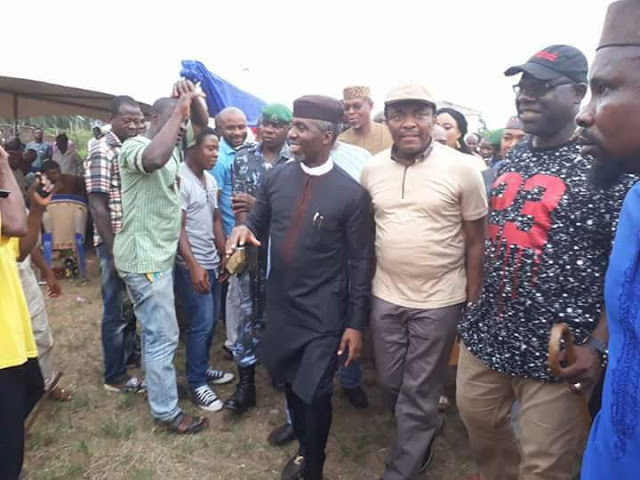 Is now official, that one of the Imo state Federal Lawmaker, Hon. Chike John Okafor, member representing Okigwe South, in the Federal House of Representatives and Chairman House Committee on Healthcare Services have thrown his weight in support of the gubernatorial ambition of Governor Rochas  Okorocha's son-in-law, Mr. Uche Nwosu.

The former Commissioner for finance Imo State under Okorocha administration, Okafor, revealed this, during a meeting of Okigwe zonal  All Progressive Congress, APC, stakeholders meeting held at his hometown in Obowo Local Government Area, of the State, which turned out to be a political rally for Okorochas son-in-law and Imo  Chief of Staff, Mr. Uche Nwosu. 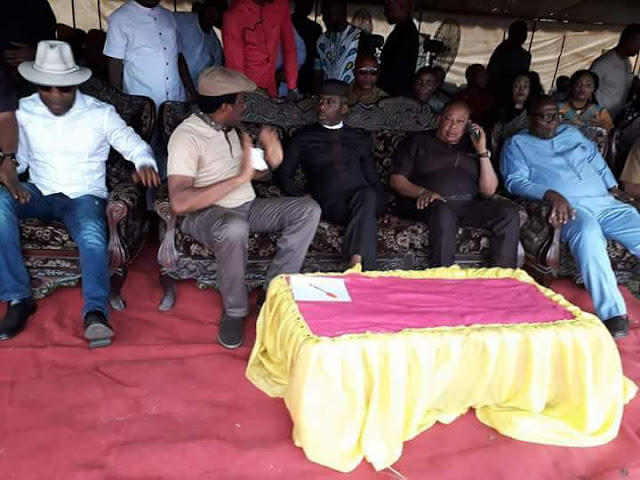 The Federal Lawmaker, who happens to be a first timer, however used the rally to present Mr. Nwosu, and also a senatorial aspirant in Okigwe zone, Prof. Nnamdi Obiaraeri to his people.

The Obowo born Prince, reiterated that it was Uche Nwosu who brought him to Okorocha led administration and he was subsequently appointed commissioner for finance.
Posted by IfeanyiCy Njoku
Labels: News