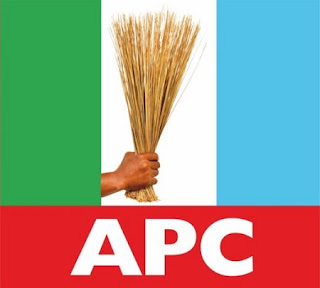 The All Progressive Congress (APC) has won all the 18 chairmanship seats in the March 3 local government election in Edo.

The Chairman of the Edo State Independent Electoral Commission (EDSIEC), Prof. Stanley Orobator, announced the results of the council polls in Benin on Sunday.

Orobator said the exercise was rancour-free and that there was no reported case of violence across the state during the election on Saturday.

Mr Napoleon Agbama was elected chairman for Uhunwode, and Andrew Osigwe won in Owan East while Eghe Ogbemudia was declared the winner in Egor as Frank Ilaboya won in Owan West.

The commission’s chairman said certificates of return would be given to them at 3:p.m. on Monday.

“We will now compile results of the councillors and will brief you in about 48 or 72 hours,” he said.