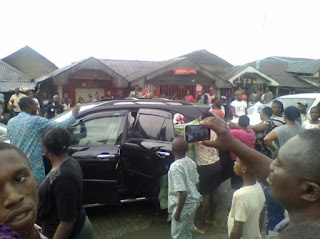 It has been reported that a Nigerian woman gave birth inside her car recently after being trapped in traffic.

Local reports show that the woman gave birth on Saturday.

The woman had reportedly gone into labour and was on her way to the hospital when she got trapped in traffic at Azikoro Village, Yenagoa, Bayelsa State. It was at that moment that the baby began to emerge.

Onlookers immediately flew into action by ensuring the birth of the baby was successful, before she was taken to a nearby hospital for further treatment.

Although details are still sketchy, reports show that the mother and new born baby are doing just fine. 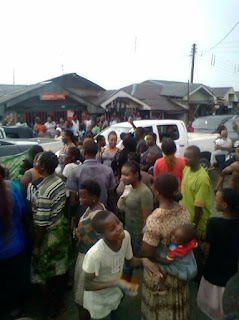 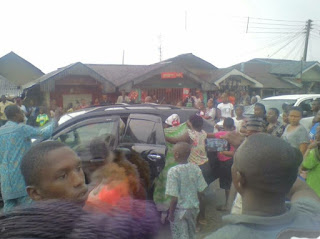 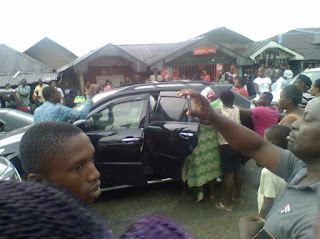