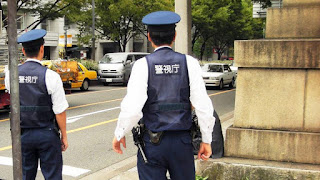 A report by the Kyodo news agency on Monday revealed that some termite exterminators working on a house renovation in the Japanese capital uncovered the bodies of several babies preserved in bottles, some with umbilical cords still attached.

Three or four such bottles were found beneath the floor of a house abandoned for the past three years, where an obstetrician had once lived and which was being renovated by a recent purchaser, Kyodo added.

The bodies appeared to have been preserved in a substance resembling formalin, Kyodo said, adding that police were investigating further.