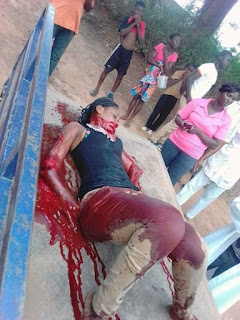 A jealous boyfriend has reportedly attacked his girlfriend with machete leaving her with deep cuts. The sad incident which happened in the eastern part of the country has left many people in shock.

The man reportedly cut the woman's arm.
It was gathered that the man descended on the girlfriend and butchered her after he allegedly caught her flirting with another man.

The boyfriend has been reportedly arrested by the police and will be charged to court s soon as investigation is complete.

Social media users have however taken to various platform to share their opinions. 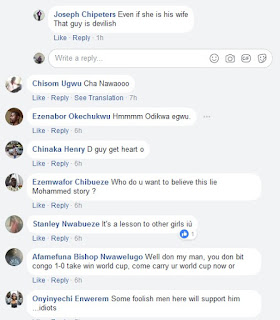 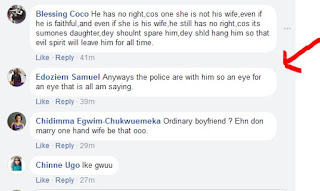