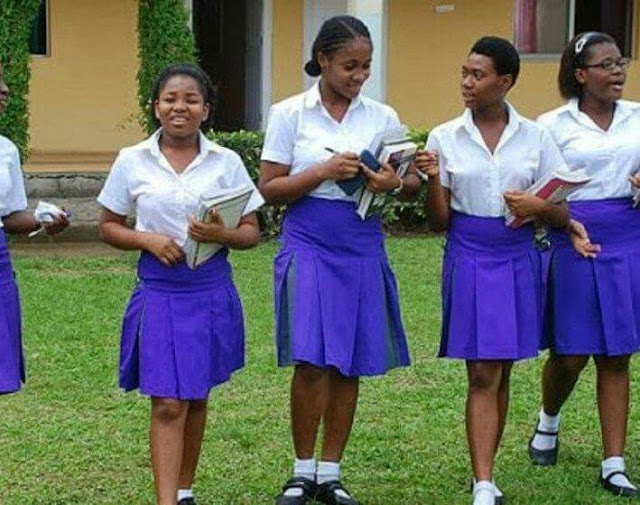 A fortnight ago, my author friend pleaded with me to accompany him to few government owned Secondary Schools in our local government where he intended to introduce some of his recently published books to students, with a view to selling some copies. Knowing that it is the joy of every writer to see that their works are read by as many people as possible, I agreed to accompany my friend, having noticed the strong desire in him to make sure that his intellectual outputs get to the target audience. I also suggested some other ways by which he can market the books as I threw my weight behind the project.

On reaching the first School accompanied by one other guy, what we met was to say the least, discouraging. Like three wise men who carried a good news, we were ushered into the principal's office. "Sit down gentlemen", said the principal after we greeted him. The man appeared humane and welcoming. "What can I do for you?". My friend acquainted the principal with our mission and handed him complimentary copies of the three books we had come with. We fixed our gazes at him in anticipation of his response, and after a brisk perusal of the summary of the contents of the books written at their cover pages, the principal nodded his head apparently showing that he liked what he read, but the expression on his face thereafter sent a negative signal.

Alas, the Principal gave us no hope that his students will ever consider buying or reading the books no matter how cheap they were sold. He decried that they have refused to purchase basic recommend English and Mathematics text books sold at just three hundred Naira. The man was close to tears when he told us that his charges would prefer engage in unnecessary plays than read their books, and that his every effort and steps taken to resurrect the dead reading culture in them since the time he assumed headship of the institution have ended in futility, as it appears that lack of reading culture is institutionalized in the School. 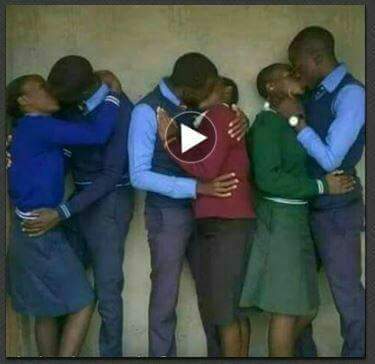 Yet, as a father, he still took us to the Dean as well as the English and Literature mistresses who were at the staff room then. But the story was no different. We were awestruck to listen to the literature teacher say that only about 10% of the SS3 students who would take literature in their upcoming WAEC Examinations that is not more than two months away has cared to acquire one of their recommended novels. The expressions of the teachers said everything, it is not lack of money to purchase the cheap books, rather, buying and reading them is not a top priority for the students. It was like a parent who has totally lost hope in his or her child/children. Highly underwhelmed, I considered the future of those young ones who are expected to be the leaders of tomorrow in our society.

To make matters worse, a good number of students, especially those in SS2 and SS3 classes, hung aimlessly in clusters in some corners the school compound while their counterparts observed manual labour in the school farm. But I saw a sight that even further shattered my heart. Some male students were actually playing and romancing their female counterparts and vice versa, as if they were husbands and wives. I couldn't find any reason why a male student should lay or incline on the laps of a fellow female student cum classmate before the full glare of anyone within and around the school premises. The young lads appeared to be above the teachers under whose tutelage they should be, to the extent that their presence means nothing to them. While we were still at the school, a group of four boys from another school entered the school in motorbike and stood under a mango three almost at the centre of the school compound. In a twinkle of an eye, a light skinned lanky girl emerged from another corner of the premises in the company of two other boys who should be her classmates to meet up with the visitors. What they discussed thereafter is not known to me but one thing I was sure of after reading their body languages is that it was a hook up meeting in school. That is the height of immorality in an institution which should be serving the purpose of moulding the character of young ones into becoming useful adults to the society.

We left there that day and visited two other Secondary Schools where the principals also complained of dwindled reading culture in their students. Even though we did not see near half of what we saw at the first school, I am almost certain that the first school provided a case study of the level of moral decadence and academic laxity in our public schools, both in the rural and urban areas.

School children of today are more interested in what happens in their boy and girl friendships or relationships than their academics. The pleasure and comfort of today is more important to them than their future. I was told of one 16-year old girl in my village who is still in high school but is notorious for her harlotry proficiency in "the other room". There is indeed need for a state of emergency in our public schools because if nothing is done urgently by parents, the government, various school authorities and communities, the future of our society will continue to be in alarming jeopardy. Because of our experience and as concerned citizens who wish a better future for our society, I and my friends vowed to be visiting public schools starting from my local government to contribute our own quota via moral instructions towards the character development of young scholars.

...To be continued
Posted by IfeanyiCy Njoku
Labels: Education