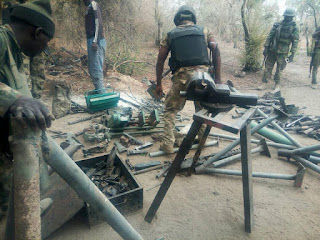 Troops of Operation LAFIYA DOLE currently on Operation DEEP PUNCH II which is aimed at clearance of the remnants of Boko Haram terrorists within Sambisa forest and Lake Chad basin general area, have continued to record successes.

The troops have been launching offensive operations on suspected hideouts of the terrorists that kept the insurgents on the run. 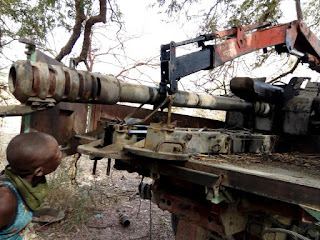 Two days ago, on Thursday 22nd February 2018, suspected Boko Harm terrorists attempting to escape through one of the blocking positions of the troops, paid dearly as quite a number of them were neutralized. In an ambush that lasted for less than 20 minutes near Sabil Huda, the troops recovered a G3 Rifle magazine, 1 Life jacket, a Light Machine Gun metal link, 4 rounds of anti-Aircraft ammunition, 4 rounds of 7.62mm (NATO) ammunition and 3 rounds of 7.62mm (Special) ammunition. 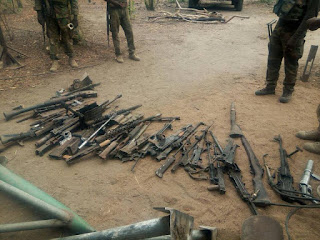 Unfortunately, 2 soldiers were injured in the process. They have since been evacuated by the Nigerian Air Force and are responding to treatment. 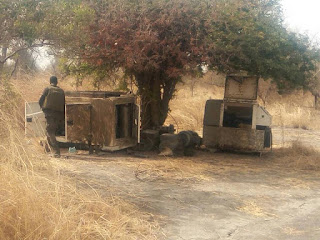 Buoyed with the success and information obtained, the troops yesterday Friday 23rd February 2018, embarked on offensive operations on suspected Boko Haram terrorists hideout ahead of Camp Zairo within Sambisa forest. Unfortunately however, they encountered an Improvised Explosive Device (IED) that affected one of their Armoured Fighting Vehicle. 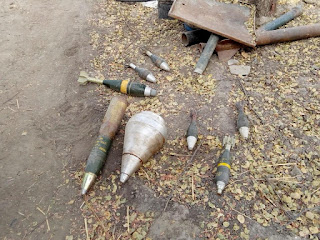 Undeterred, they continued with the offensive action in which they cleared suspected Boko Haram terrorists hideout around Parisu. During the clearance, they also neutralized 5 Boko Haram terrorists and wounded several others. The troops recovered a 122 millimetre gun mounted on a truck that also has an Anti-aircraft gun on it, 1 Rocket Propelled Grenade, 1 Grenade Revolver, 7 Mortar Bombs and other assorted weapons. While advancing, the troops also encountered and recovered 2 Toyota Hilux vehicles, 3 Power generating sets, 2 Motorcycles, additional Mortar bombs, Gas cylinders and the Boko Haram terrorists Metal fabrication factory replete with varying machines for welding and making IEDs. 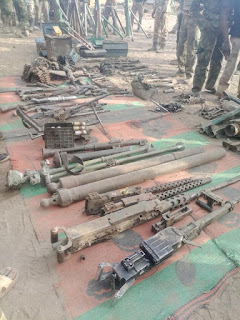 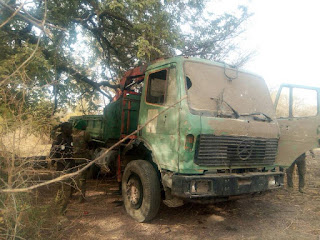 Please disseminate this information to the general public through your news medium.