Menu
Home » Gist » So Romantic: Man Travels For 23 Hours From Lagos To Kebbi To Propose On Valentine's Day

So Romantic: Man Travels For 23 Hours From Lagos To Kebbi To Propose On Valentine's Day 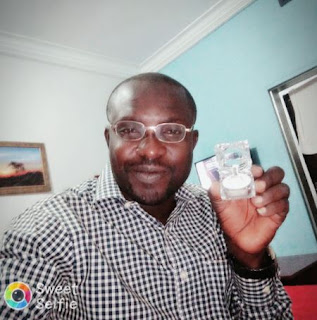 A Nigerian man identified as Prince Roland Dosunmu, has taken to Twitter to share with his followers how he proposed to his fiance.

The man revealed that he traveled for as many as 23 hours from Lagos to Kebbi to stage the proposal on Valentine's Day.

Prince Roland shared the story as it unfolded with his Twitter fans, keeping them updated as he progressed on his journey of love.

He started off by telling people he had been on the road for as long as 23 hours. 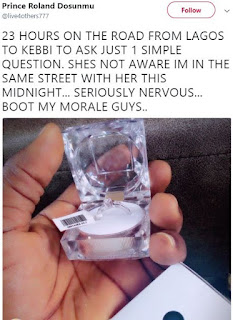 He went on to reveal that he was waiting for her friends to show up and also explained that he had met with event planners and that plans were solidly in motion. 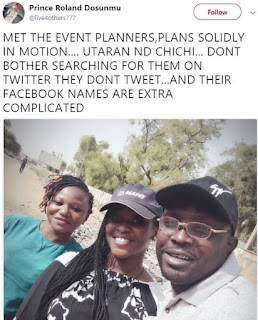 Proceeding with his narrative, Dosunmu explained that he is feeling terrified as his beats keeps beating wildly while he goes to the restaurant to meet his woman. 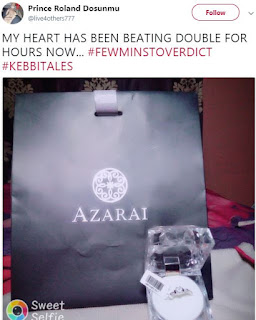