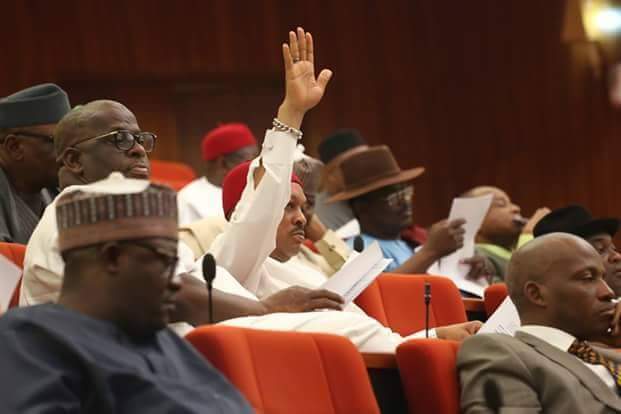 The Senator representing Owerri Zone in the National Assembly, Senator Samuel Nnaemeka Anyanwu popularly known as Samdaddy has indicated his intention to contest for the 2019 Imo Governorship election under the platform of the People's Democratic Party, PDP.

Speaking to Ifeanyicy.com on phone, when asked if it's true that he will be contesting for the Governorship position in Imo State in the forthcoming general election, Senator Anyanwu said "yes, you know whenever I made up my mind for something, I go for it and will definitely get it done , as regards to the contentious Imo governorship, after pressure from party members, friends and political associates, I have decided to come and answer the call of my people to help restore the hope of the good people of Imo State, to serve in other to provide good governance and democracy dividends. I can't fold my hands anymore and allow our party the Peoples Democratic Party to die, I will reposition and revive our party and use it as a platform to redeem our state Imo. I have made series of consultation with our party faithfuls, stakeholders and leaders, in days to come, I will officially declare to contest for the 2019 Imo governorship election. I have the leadership training, contact, exposure, vision, and desire to transform our state Imo. I am accessible and acceptable by the good people of Imo State across party line, therefore, I am most suitable and qualified to serve my people well, he told Ifeanyicy.com. 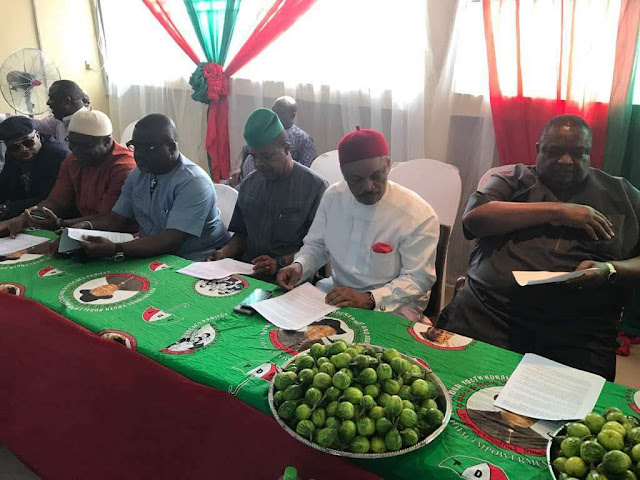 The Senator from Ikeduru local government Area is a strong member of the Peoples Democratic Party, PDP, and has participated actively in all party activities.

The Chairman Senate committee on Ethics, Privilege and Public Petitions was a two-time member of Imo State House of Assembly and also two time Chairman of Ikeduru Local Government Area all under the Peoples Democratic Party. 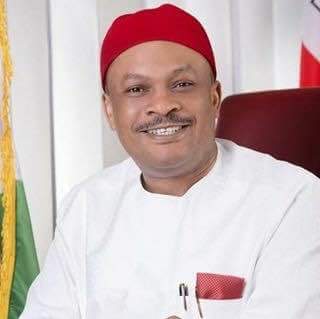 Senator Anyanwu has utilized his closeness to the Senate President, Bukola Saraki and his membership of important senate Committees to attract infrastructural development to Imo East. As a vibrant Senator whose voice is heard in the floor of the National Assembly, Senator Samdaddy has utilized his good office to secure job opportunities to great number of Imo youths. He recently attracted NDDC to repair some damaged Imo roads especially those in his Senatorial District.