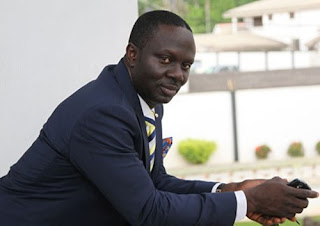 Moshood also disclosed further that Afegbua had been advised to report immediately to the nearest police station.
He said: "The inspector-General of Police has ordered his arrest and the police have declared him wanted for giving false statement, defamation of character and acts capable of inciting public disturbance.

“He should report to any nearest police position. Note that there are three clear charges therein and that the IG has declared him wanted.”

Recall that on Sunday, two statements were issued within hours – both credited to Gen. Babangida – on the performance of the Federal Government under Buhari.

The first, issued on his behalf by Afegbua, quoted Gen. Babangida as asking President Buhari to be prepared to step down on completion of his first term in 2019.

The second with Babangida’s name, which disowned the first statement, rather cautioned the political class against finding “freedom as an avenue for eroding democracy by antics of hate speeches under the guise of religion”, adding that
“this trend of pitching political class and the people against one another is unhealthy and must be discouraged by all and sundry.”
Posted by Unknown
Labels: News