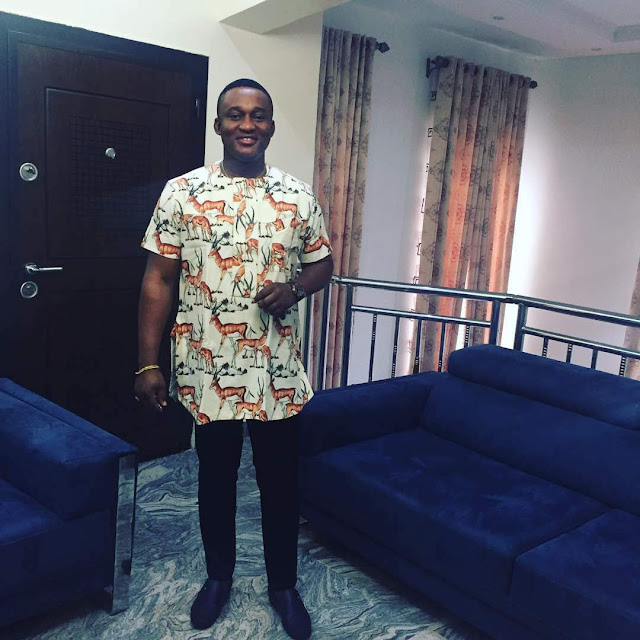 Founder and President of Nwa Ka Nwa Foundation, Mr. Chika Augustine Odionyenma, a young philanthropist who hails from Uratta in Owerri North Local Government Area of Imo State, has been a blessing to his generation. 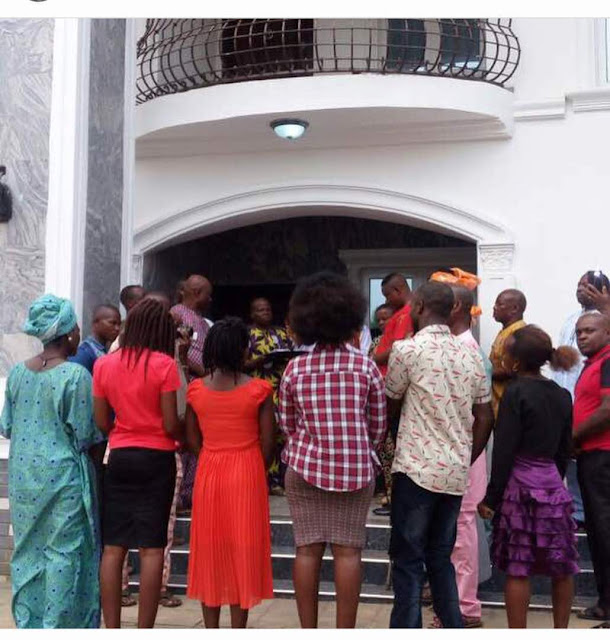 A graduate of Imo State University, at the young age of 20 years, Chika started his humanitarian works, reaching out to the less privileged in the society.

Chika believes that though life does not offer equal opportunities to people and that while life endowed and elevated some people and provided them with abundance of wealth, it is the duty of those blessed by God to lend hands of help to the needy, in order to elevate them from poverty. 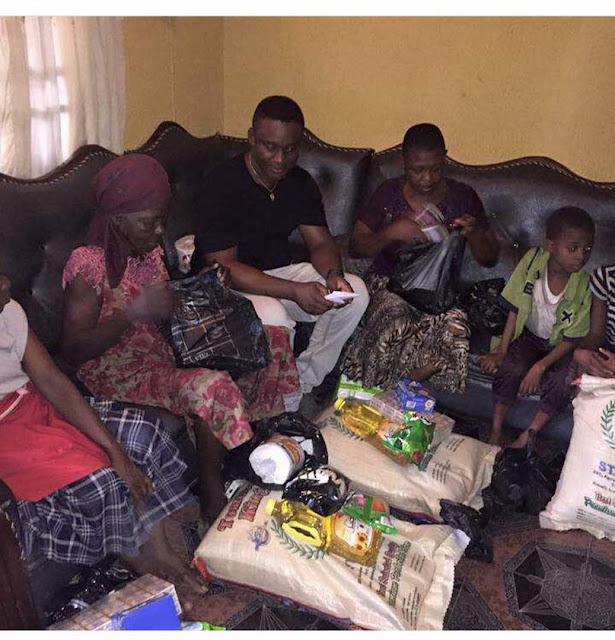 Nwa Ka Nwa Foundation has for the past ten years started an empowerment programme where people who have suffered various dehumanising circumstances were relieved.

With the knowledge  that people are sometimes forced to commit crime, or even suicide, as a result of lack or abject poverty, the Nwa Ka Nwa Foundation decided to encourage the less privileged by giving out financial and moral support, while children of the poor were given university scholarship, widows given grants to start small businesses; food items, cloths and other assistance were also given to those in need.

At his current 30 years of age, Mr Chika's house has been besieged by politicians, community and church leaders, thanking him for his goodwill and service to humanity. 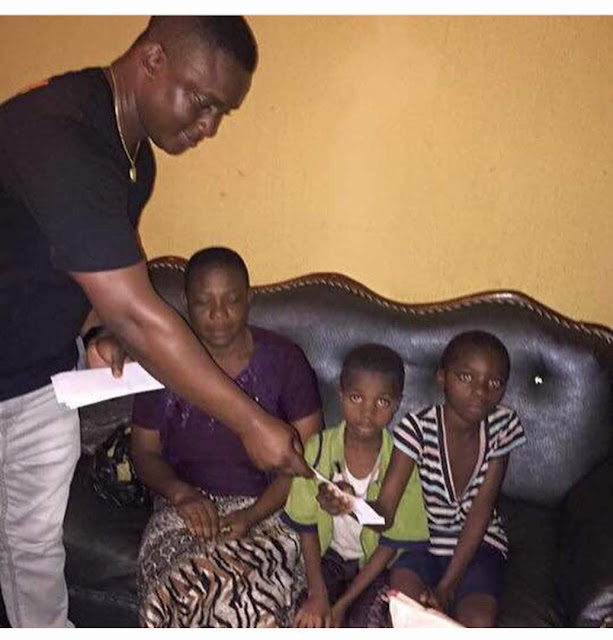 He was reported not to be interested in contesting for election in 2019, even when he is highly qualified and has all it takes to execute election project.

He had earlier been recognized by the Governor of Imo State, Rochas Okorocha, as Strong Pillar on Youth Empowerment.

He was later accosted by Senator Ifeanyi Godwin Araraume, who patted him on the back for his goodwill and community service. 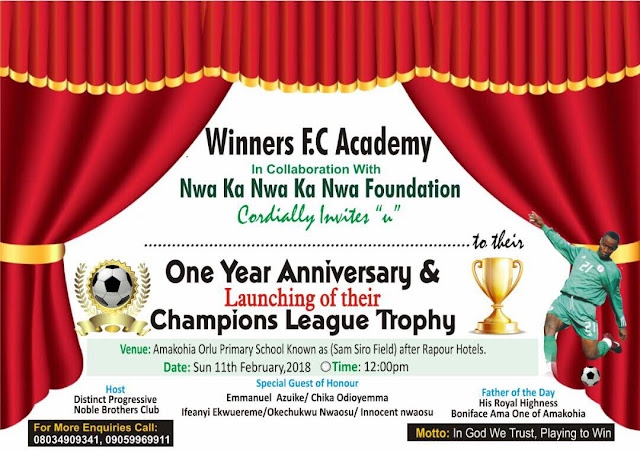 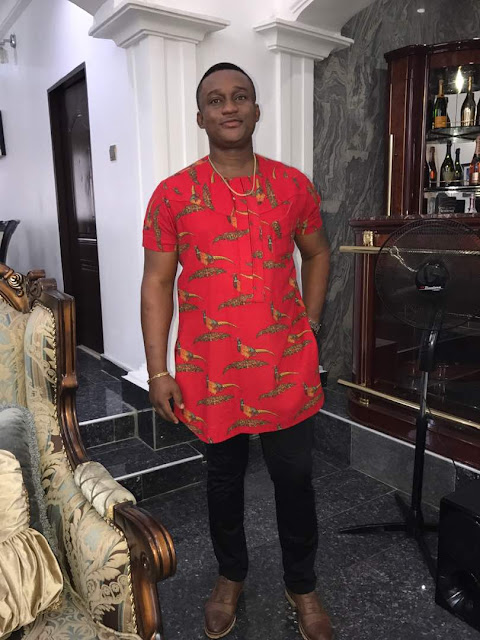 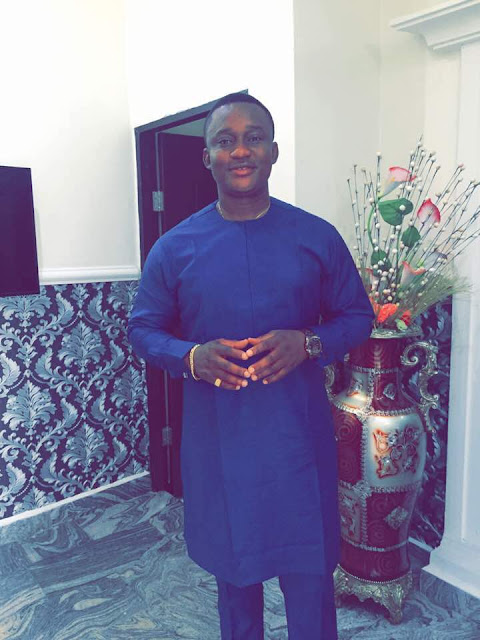 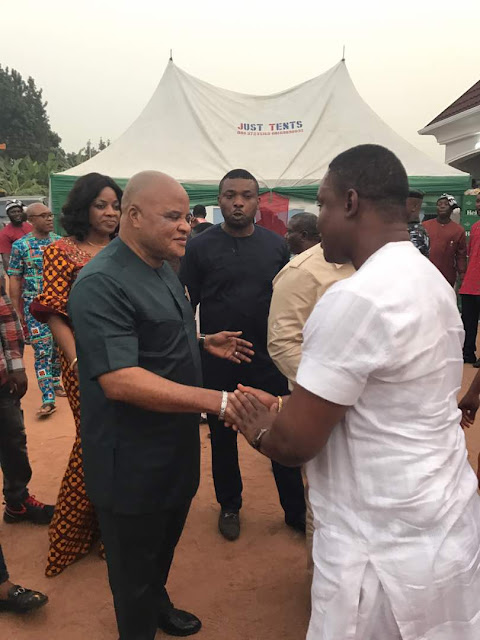 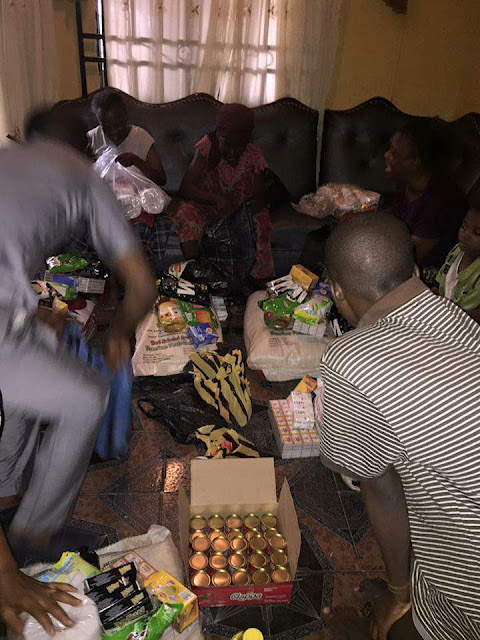 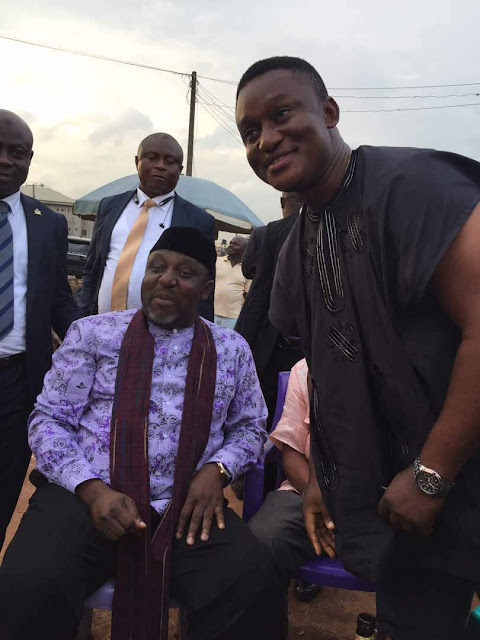 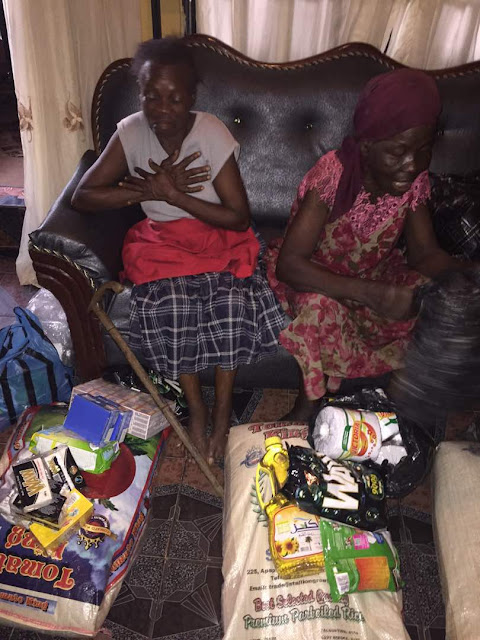