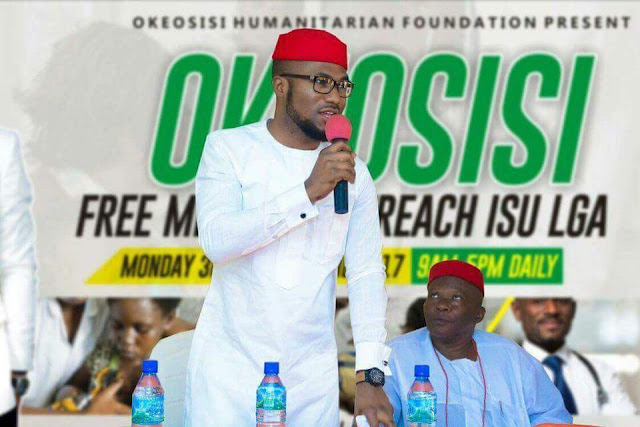 The Umundugba Central Field ISU on Saturday the 10th February had a mammoth crowd, the type you only see at stadiums when top football clubs like Chelsea, Manchester United etc takes the center stage. 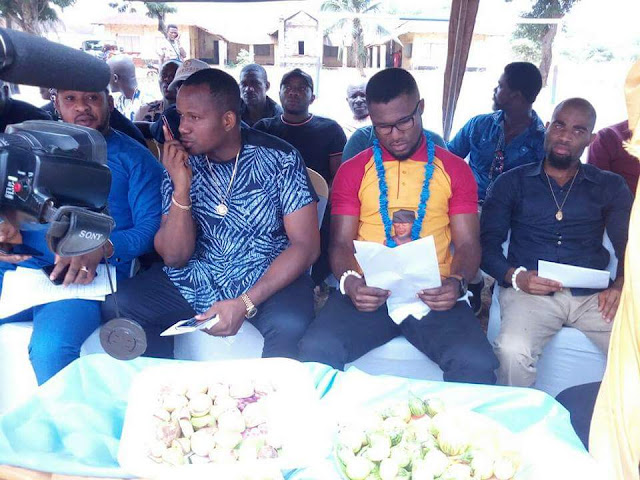 The crowd that stormed the arena were all supporters and well wishers of Amb. Henry Okeosisi Ibeh, an illustrious son of Ekwe Ancient Kingdom in ISU LGA, the founder and sole funder of the Okeosisi Humanitarian Foundation, they all came forth for the inauguration of the Okeosisi Foundation Grassroot team.

The Okeosisi Foundation Grassroot Team is a buildup of energetic men and women who would source for people with challenges of either finances or otherwise in the rural areas of Imo state, this team would bring them forward to the Foundation and they would receive aid, the first team to be inaugurated is ISU LGA.

Amb. Henry Okeosisi Ibeh while inaugurating the team led by Mr. Valentine from ISU donated a sewing machine to a 15 year old ISU Son who learnt sewing as a trade and he asked the young man to go look for a shop and get back to the foundation so the bills would be settled. 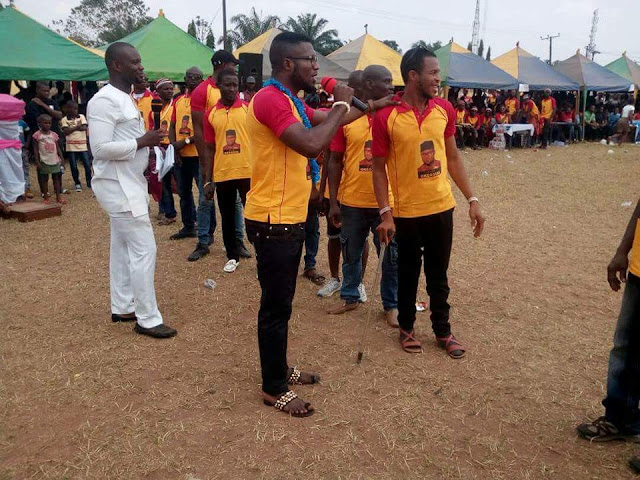 The event also had ISU people urge the philanthropist Amb. Henry to contest for an elective position come 2019.

Fielding questions from journalists, Amb. Henry Okeosisi Ibeh said
"The Okeosisi Foundation Grassroot Team would be inaugurated at the 27 Local Government Areas of Imo State, I had to start from ISU Local Government because Charity they say begins at home, my foundation is not political, its solely for the downtrodden in the society, I know what it feels like to be poor, I've been there, I've seen it, I've felt it, I've lived it so that's why I'll always painstakingly come out for the less privileged always, all I want is a better nation, a better Igbo race, a better Imo, a better ISU, I'll continue doing good because I believe that Kindness does not cost a  thing". 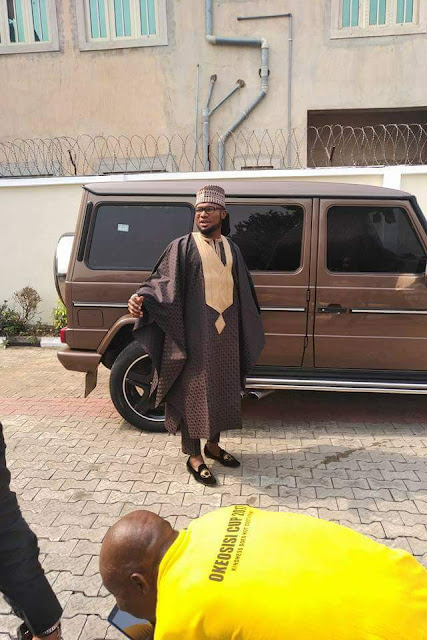 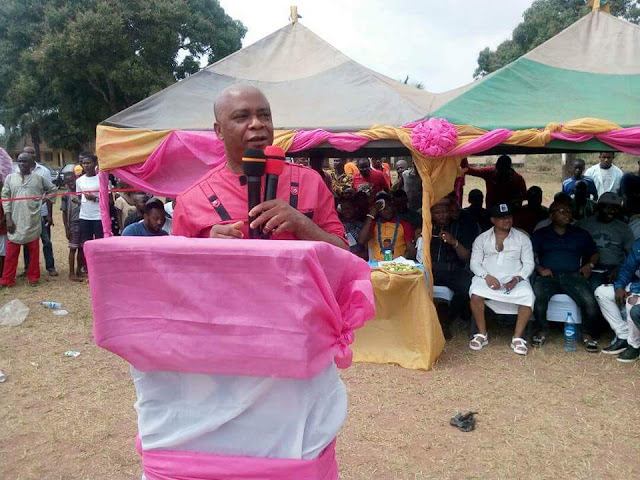 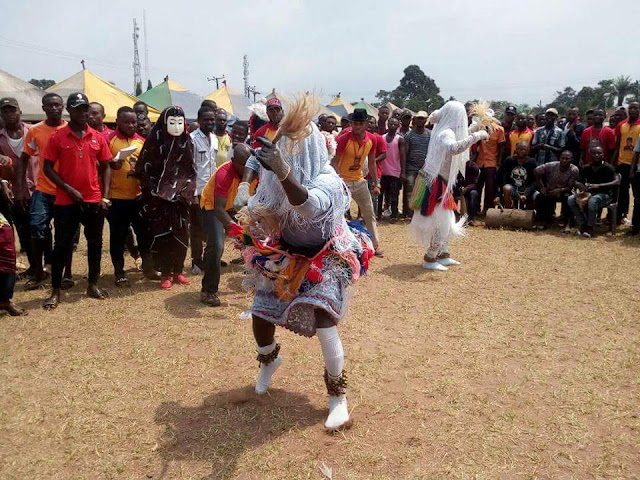 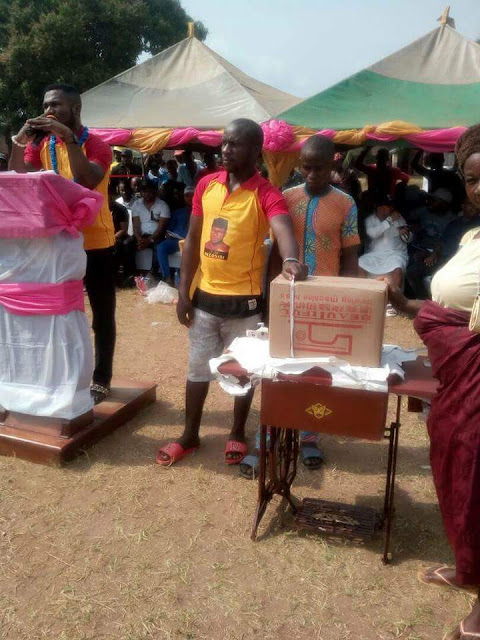 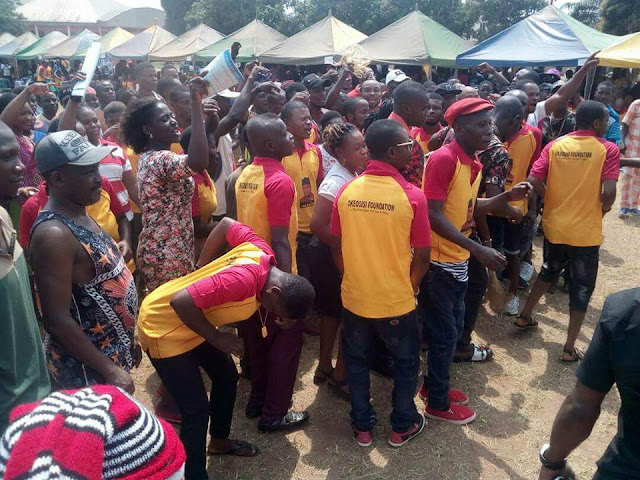 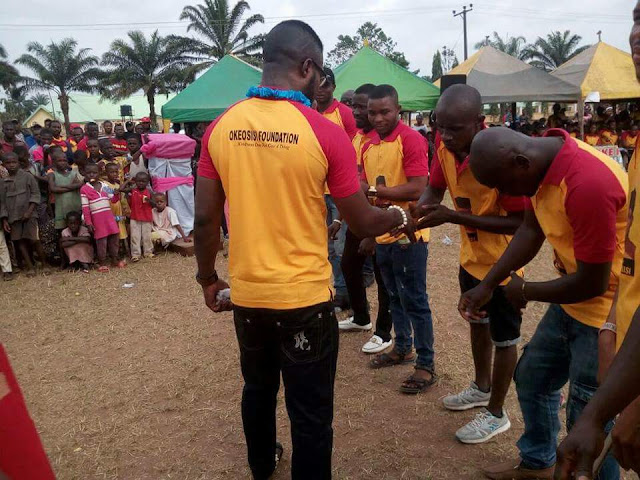 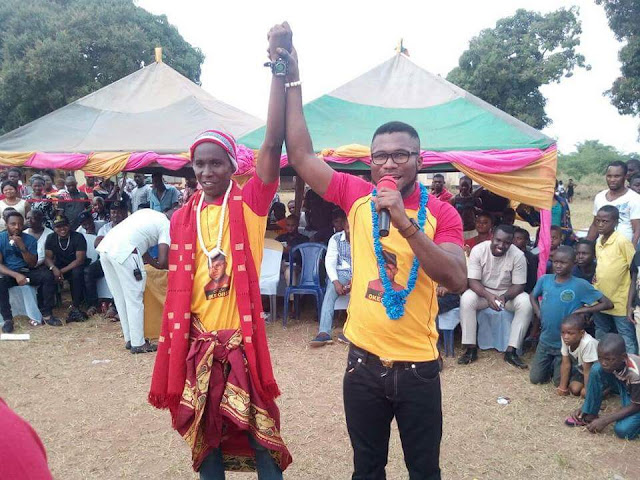 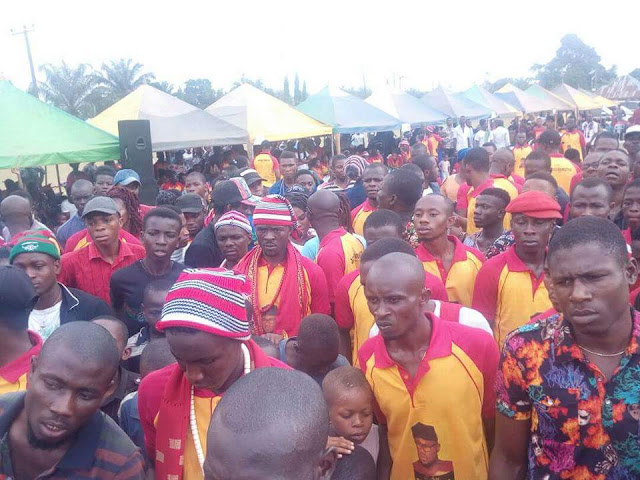 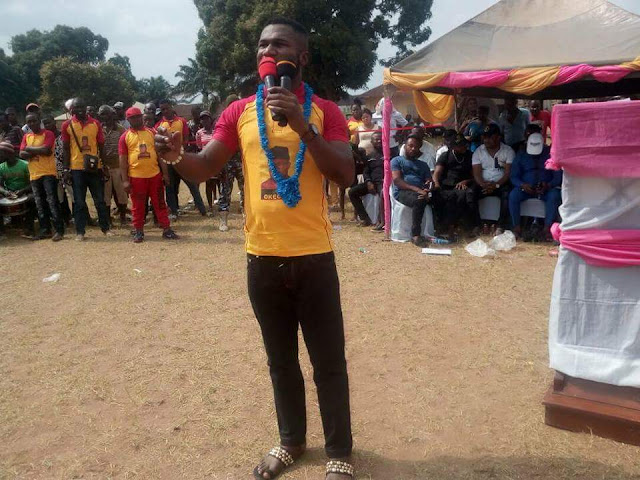