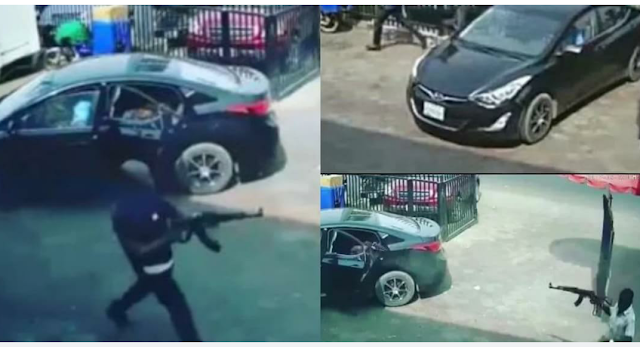 One year after an armed robbery gang invaded a branch of Zenith Bank in Owerri , Imo State, killed two policemen and wounded another, the Police have nabbed the last member of the gang .

His name is given as Chinonso Gift Onwuegbuchulam , aka, Ogolo , from Obazu Mbieri in Mbaitoli Local Government Area of Imo State.

Parading the suspect on Friday in Owerri , the Commissioner of Police , Chris Ezike , said, “I am delighted to announce to you that the remaining member of the gang, one Chinonso Gift Onwuegbuchulam , aka, Ogolo , male, 29 of age, hails from Obazu Mbieri in the Mbaitoli LGA of Imo State, was arrested on February 21 , 2018.

“ The suspect, who claimed to hold a Bachelor of Science honours degree in Government and Public Administration from Imo State University in 2008, was arrested in his hideout at Close 7 , Mgbuakara Eleparawan , Port Harcourt , Rivers State.” 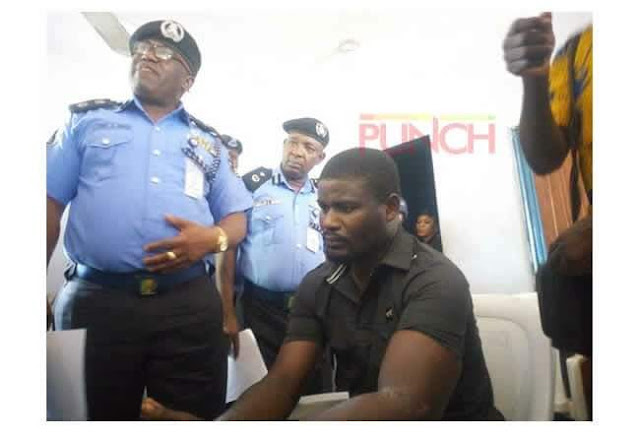 According to the CP, the suspect had confessed to the crime and further revealed that out of the N2 .8 m his gang stole from their target, he got a share of N400, 000.

“ The suspect also confessed to being an armed robber since 2012 and has participated in several robbery operations in Lagos , Port Harcourt and Owerri between 2012 and 2017.
“ He is helping in our investigation as we speak , ” Ezike stressed .

According to the police boss , the arrest of Onwuegbuchulam has signaled the closure of this criminal gang and their nefarious activities.
Ezike recalled, “ I addressed the Press on June 13 , 2017 , on this subject matter where I stated that on February 22 , 2017 , an armed robbery gang trailed a bank customer to the Wetheral Road branch of Zenith Bank , Owerri and unleashed attack within the bank premises .

“ The hoodlums shot into the air repeatedly and exchanged gunfire with the three policemen from our command posted to the bank. ”
The CP recalled that one of the armed robbers , Ikechukwu Okpara, was shot dead by Chukwudi Iboko.

He said through investigations, three members of the gang — Justice Ogbenna, 36 ; Abiye Charles and Okechukwu Nwanegbo were arrested by the police . 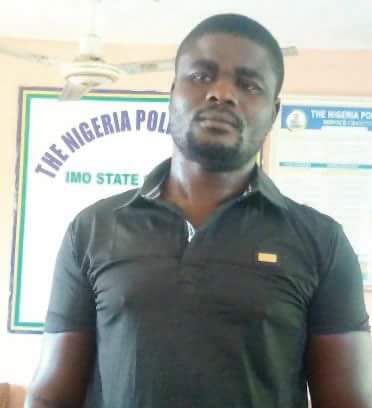 Ezike , who recalled that two AK 47 rifles with 100 rounds of live ammunition and another rifle with 175 rounds of ammunition were recovered from the gang , said four vehicles were also recovered by the police .

“ The arrest of the remaining member of the gang, Chinonso Gift Onwuegbuchulam , from Obazu Mbieri in the Mbaitoli LGA of Imo State signals the closure of this criminal gang and their nefarious activities, ” Ezike said .

When interviewed , the suspect confessed that he was part of the deadly operation and that he received N400,000 from the bank robbery incident .

“ I am aware that my gang members were dead and that was why I ran to Lagos so as to remain elusive to the police , ” the suspect said.

Responding to a question , Onwuegbuchulam said, “I regret my actions. If given another opportunity, I will repent. ”