Menu
Home » Politics » Imo Deputy Governor Cries Out:'I have been molested, betrayed and insulted by those I nurtured to become relevant in life'

Imo Deputy Governor Cries Out:'I have been molested, betrayed and insulted by those I nurtured to become relevant in life' 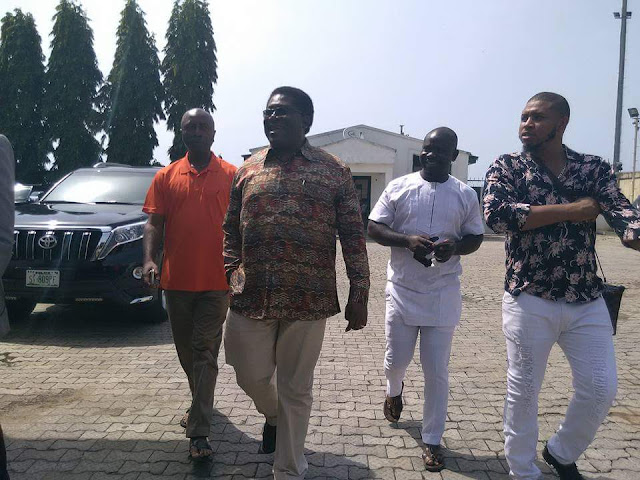 Ifeanyicy.com reports that Governor Okorocha asked his deputy to contest for Senate instead of the governorship election to pave way for the Chief of Staff and his son in-law, Uche Nwosu, who he has endorsed as his successor.

It was learnt that Madumere rejected the the governor's offer because the Owerri zone where he is has not produced a governor since the return of democracy in 1999.

The deputy governor, however, insisted that he has made up his mind to contest for the office of the governor in 2019.

He made this known in a statement signed by his chief press secretary  Onwuchekwa Uche, he has chosen his path towards realizing “God’s given vision to better the lot of Imolites”, adding that his fate “is in no man’s hands.'' 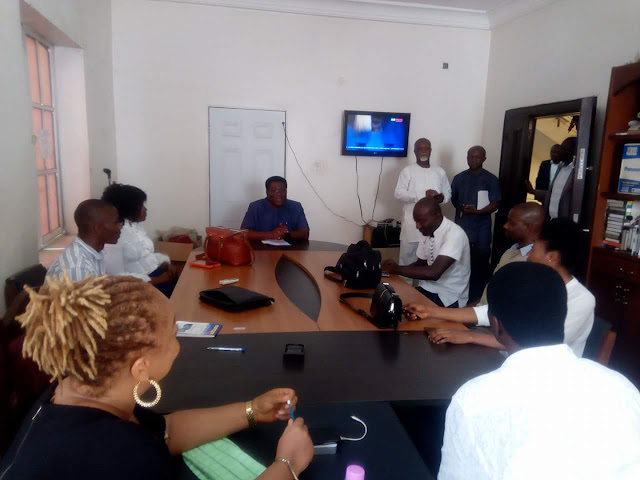 Describing the Okorocha’s offer as an act of betrayal, the deputy governor, argued that ''If Jesus Christ could be ill-treated by those he called his friends and was later betrayed by Judas, how much more a mere mortal like me.''

He said that he has been “molested, betrayed and insulted” by those he nurtured to “become relevant in life”.
Posted by IfeanyiCy Njoku
Labels: Politics