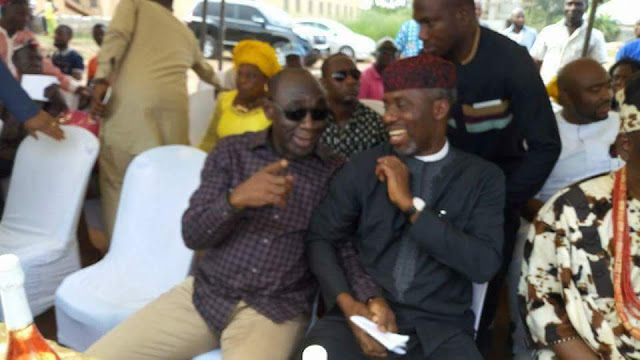 Immediate past Secretary to the Government of Imo state and APC Governorship aspirant, Sir Jude Ejiogu has disassociated himself from the scheduled endorsement and mock primary exercise by some financially induced members of the party.

In a release he personally signed and made available to newsmen in Owerri, the capital of Imo State,  Sir Ejiogu maintained that since the APC constitution does not recognize such exercise for contestants in the party,  it would amount to stupidity for him to be part of such charade. 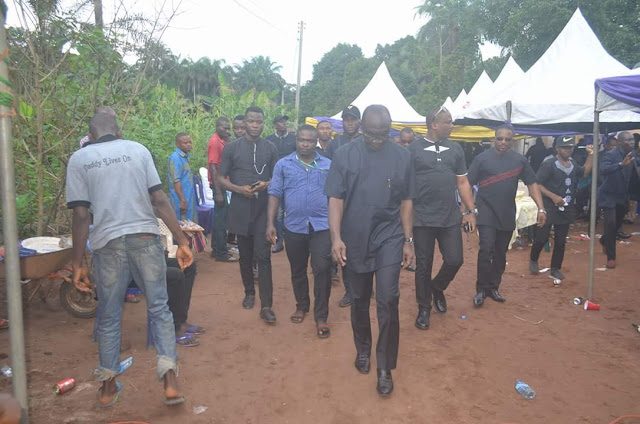 According to him,  he would be absolutely ready to slug it out with any individual during the party approved primary election as released by INEC, and advised anyone organizing such jamboree to desist while describing it as an illegality.

He therefore enjoined aggrieved members of the ruling party to remain law abiding,  expressing optimism that most qualified and credible candidate would be unveiled for the party during the constitutionally recognized party primary before the end of 2018.

The erstwhile Chief of Staff to Imo State Government therefore appealed to members of the party not to loose grip in their efforts to ensure that APC continues to retain power in 2019.
Posted by IfeanyiCy Njoku
Labels: Politics