Menu
Home » News » Chris Ezike is the Best Commissioner of Police Imo has ever had, Says Wife of Imo Governor

Chris Ezike is the Best Commissioner of Police Imo has ever had, Says Wife of Imo Governor 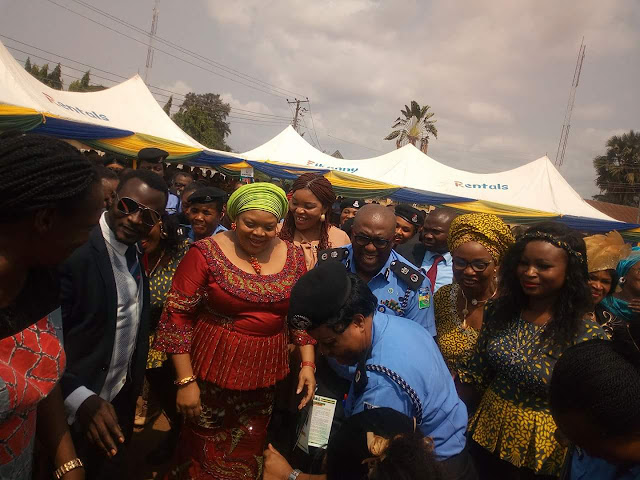 The wife of the governor of Imo State, Her Excellency Nneoma Nkechinyere Rochas  Okorocha has described the Imo State Commissioner of Police as the best Cp the state has ever had. She made the description during the 2018 New Year Inter_ faith intercessory prayers and Thanksgiving service organised by Imo police command which took place at the police command yesterday.

Nneoma Okorocha said that Cp Ezike has ensured that Imolites sleep with their two eyes closed, adding that criminal activities such as kidnapping, child trafficking, car snatching armed robbery and host of others have been reduced to zero in the state. She insisted that it was because of Ezike's closeness to God that made him to be doing wonders in the state. 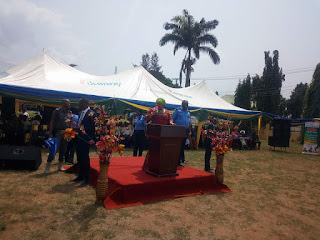 While urging him to continue being close to God in order for him to keep on doing well with his Officers and men in the state, the wife of the governor also assured Cp Chris Ezike that she will build house to any widow he brings to him through her SNARP project.

Mrs Nkechi Rochas Okorocha also urged the good people of Imo state to join hand in supporting Ezike and his men in crime fighting so that Imo will be rated as the best in terms of security. 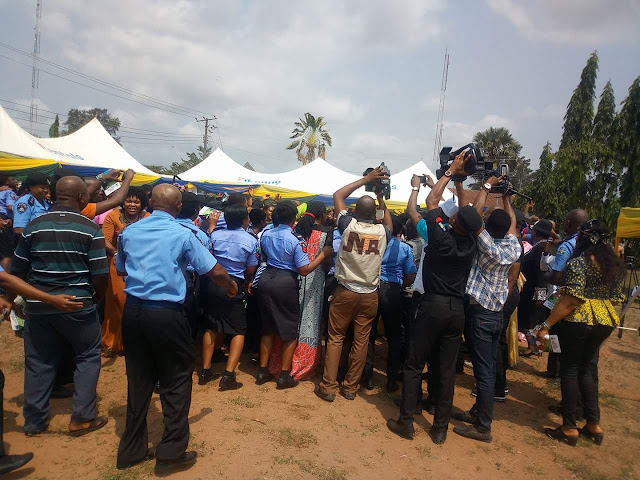 In his speech, the Commissioner of Police,  CP Chris Ezike said that the 2018 new year inter_faith intercessory prayers and Thanksgiving service organised by them was being used to thank God for all the things He made them to achieved in 2017, noting that they equally believed that 2018 will be better than 2017. 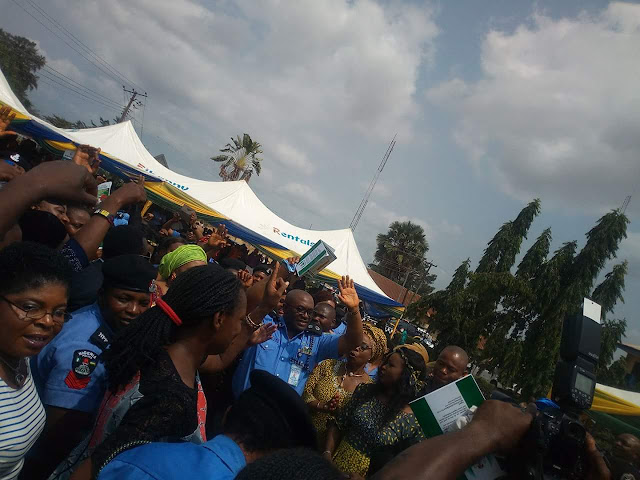 Cp Ezike thanked some government functionaries who left all their tight schedule and followed Her Excellency to their program, maintaining that he will ever remain faithful to them.  Ezike insisted that he will continue to try his best to make sure that he fight crime to a stand still in the state 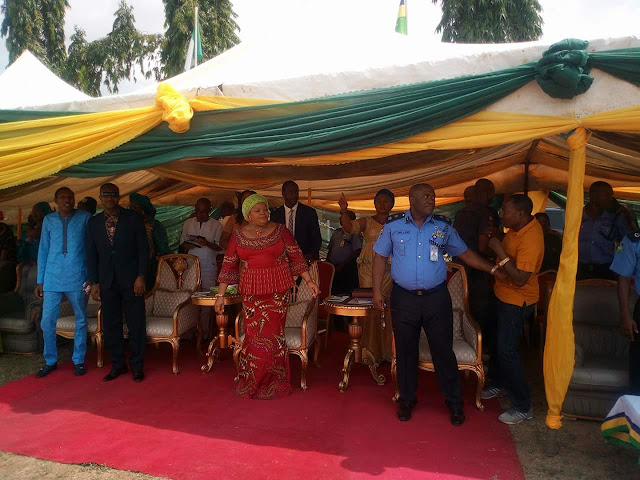