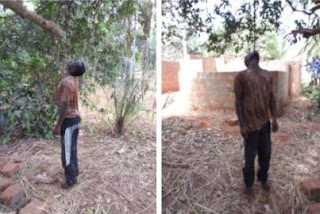 A man was found dead in an apparent suicide case at his residence in Enugu state.
According to reports, the deceased identified as Kenneth Ugwuattama and said to be 40 years of age - was found hanging from a rope in the backyard of his house at Iheakpu Obolloafor in Udenu Local Government Area of Enugu state.

The corpse was reportedly discovered in the early hours of Wednesday and no reason was given to why he might have committed suicide.

His corpse was pulled down and deposited in a mortuary. 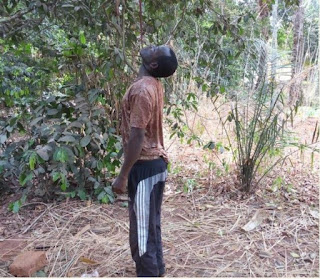 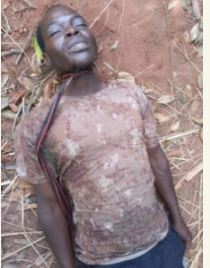