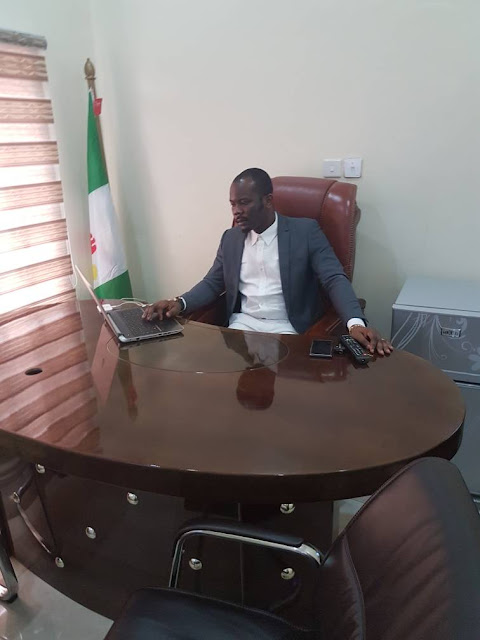 Chief Darlington Chimezie has said he would declare his interest to represent his people of Ikeduru Local Government Area in the Imo State House of Assembly in 2019.

He said his decision was as a result of pressure from youths, women, religious and community leaders, on him to run in the 2019 Imo Assembly election.

Young Darlington who is the Chief Executive Officer of Casa Mimosa Suites and Faith of Darlington Foundation also disclosed that he would be running on the platform of the All Progressives Congress (APC). 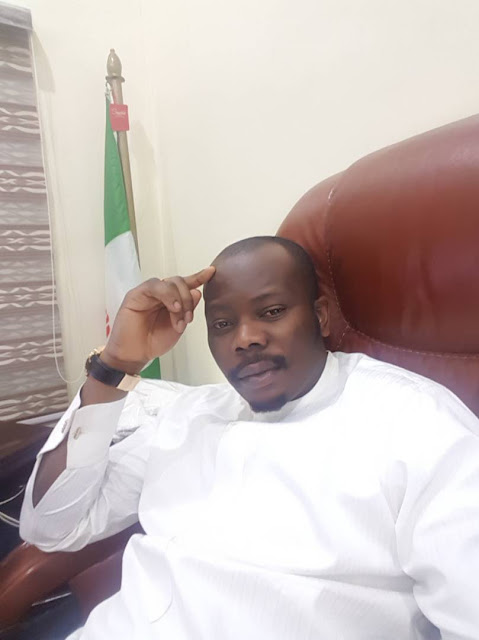 He also praised the incumbent House member for all he has done for Ikeduru State Constituency, saying that he would do much better.

The Ikeduru born business mogul who described himself as the  voice of the youths emphasised that his ambition was for the interest of the youths who are pushing him to represent them, adding that it was time for the youths to take over.
Posted by IfeanyiCy Njoku
Labels: News