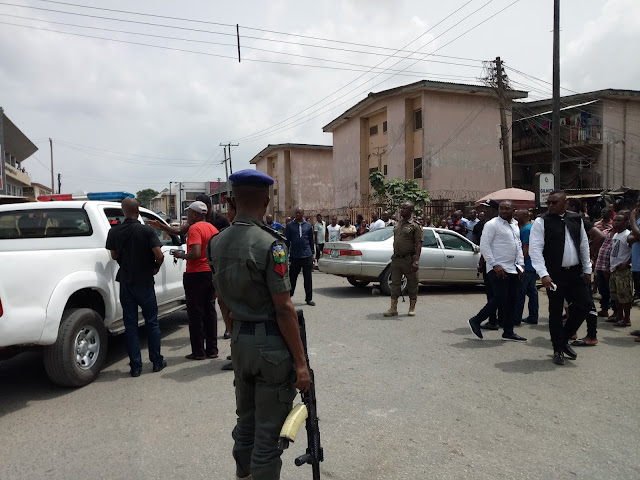 The three man gang driving a camry car with plate number EPE 44 ET, were on high speed to escape after a robbery operation with wards of cash stacked on a nylon bags inside the car , but unfortunately for the robbers, they ran into a moving vehicle along Ikenegbu girls Secondary School, trying to escape the scene of the accident, two of them were apprehended,while one other took a bag of money in the nylon bag and ran away.

A combined team of Mobile Policemen and members of the department of State Security Services were on ground to quickly calm down the situation, took the remaining suspected robbers, their loot and car to State Police headquarters, Ifeanyicy.com reports. 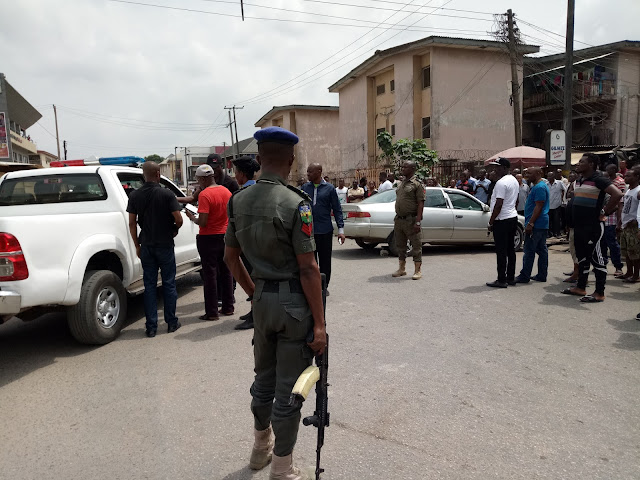 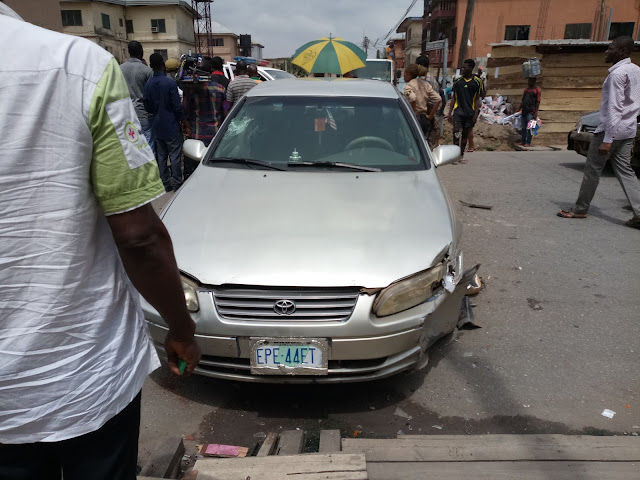 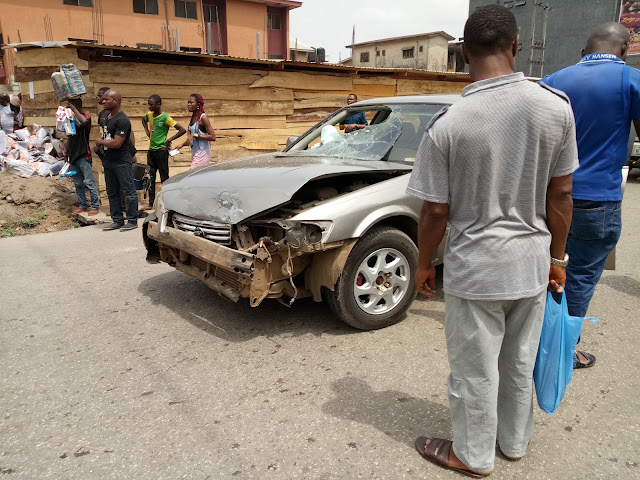 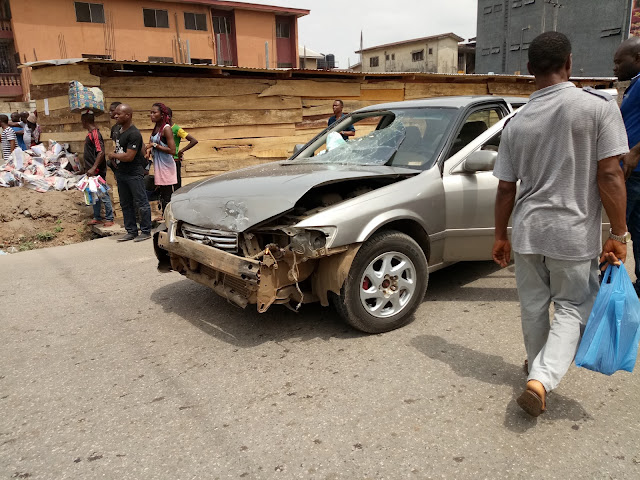 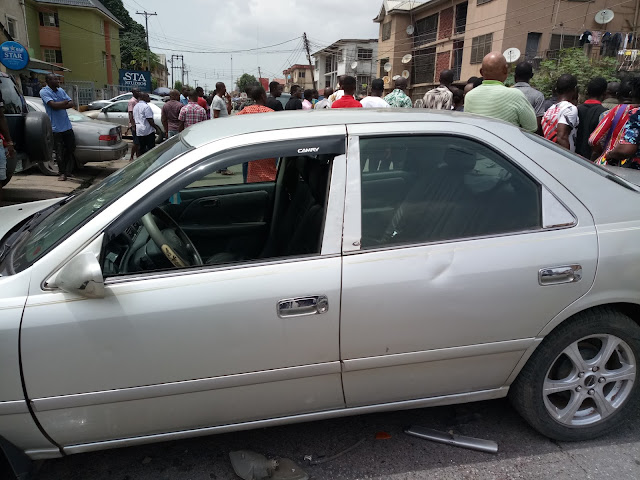