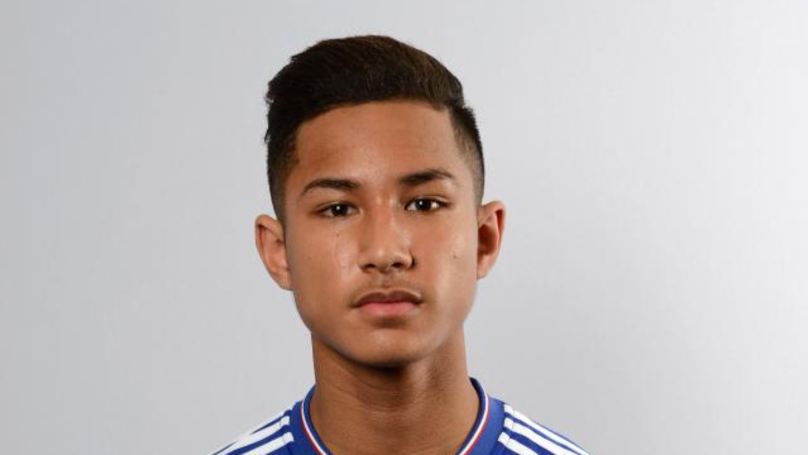 When you're thinking about the world's richest footballer and who it might be, the household names will pop into your brain - your Ronaldos, Messis and Beckhams of the world. They've all made an absolute fortune thanks to their handy careers on the pitch, and mega commercial/marketing deals arranged off it.
But what if we told you it was actually some 19-year-old kid who plays in Leicester City's reserves? Yup, the world's richest footballer is none other than Faiq Bolkiah, who's worth an estimated $20 billion (£14 billion).
Footballers are known for making an absolute fuck ton of money - many would argue an unfairly large amount - but oddly for Faiq that's not actually the reason why he's totally wadded. As well as being a sportsman, Faiq is also the nephew of Hassanal Bolkiah, the Sultan of Brunei.
Posted by Cheta Igbokwe
Labels: Sports