MAN BEATS WIFE TO DEATH FOR GIVING HIM A SMALL FISH 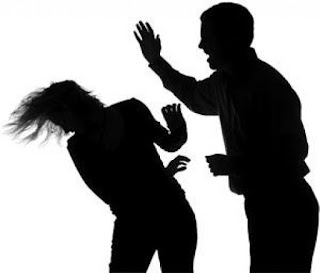 A lady has taken to twitter to narrate how a man allegedly beat his wife to death because she gave him a small fish .

Read a compilation of her tweets below ;

Just heard a very devastating news now. My tenant’s sister was beaten to death by her husband because she gave him small fish!!!!!! Some men are mad!!! I mean very mad!!

So actually, this is not the first time he had been beating her, but she never told anyone. She had different scars on her body ranging from broken bottles to cutlass marks. I mean why endure such madness??? Why????

She actually reported to the police station the night she was beaten, where she was rushed to the hospital from. Scan showed broken limbs and blunt injuries especially her kidney. Like how do you beat your wife and damage her kidney. How????!!