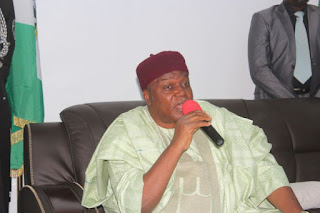 Taraba State Governor, Darius Ishaku, has claimed that Fulani herdsmen are killing because they want a “drive for territorial control”.

Ishaku stated this in a phone conversation with The Nation.

Since the attacks began last weekend, about 200 homes and huge piles of foodstuff were destroyed. Many people are also reported missing in the attacks.

25 bodies were recovered and given a mass burial on Tuesday.

“It is a drive for territorial control,” he said.