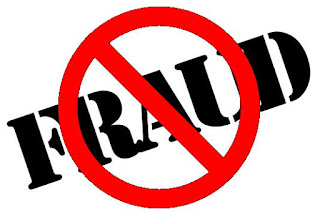 One Precious Dickson has been arraigned before the Choba Magistrate Court sitting in Rivers State for allegedly defrauding a pastor.

According to the charges, Dickson is alleged to have unlawfully obtained the sum of one hundred and two thousand naira from Pastor Godwin Iyieke.

Dickson is accused of collecting the money under the false pretence of investing same in a business venture but diverted it to personal use.

But the accused person pleaded not guilty to the charges and was granted bail by the Chief Magistrate, Ibiere John, in the sum of Two Hundred Thousand Naira.

In the meantime, the Chief Magistrate has ordered the accused person to be remanded in prison custody pending when he fulfils the bail condition.
Posted by Unknown
Labels: Crime