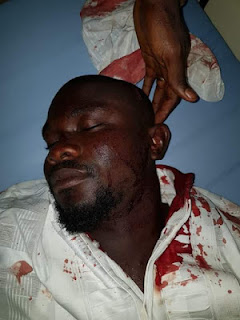 Soldiers With Former Governor Of Bayelsa State And APC Hoodlum Attack Man At A Wedding.

A man identified as Miebi Albert was seriously attacked by some APC hoodlums in KOLGA IYC clan chairman's traditional marriage at Honni Hills Hotel Tombia road.
According to report,the KOLGA IYC clan chairman and Miebi Albert II were attacked and seriously wounded by soldiers and some APC hoodlums that were with Timpre Sylva, the former Governor of Bayelsa state at General KOJOS marriage at the same venue.His Tundra Vehicle was damaged. 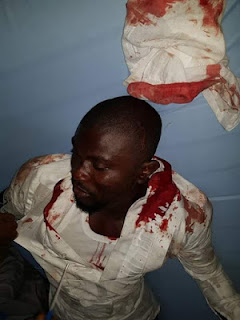 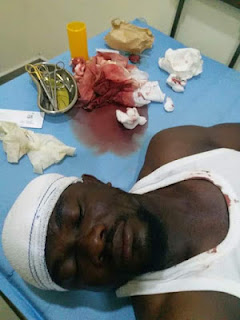 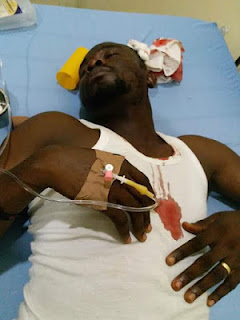 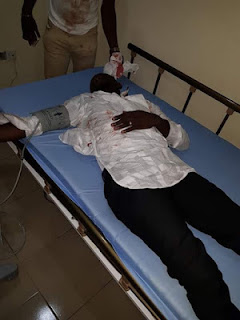 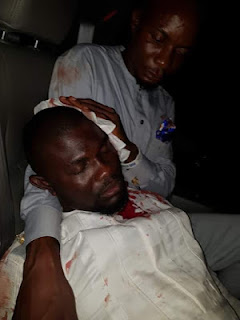 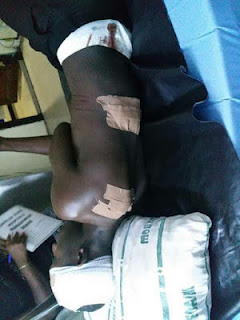