Menu
Home » Features » Opinion » Pope Francis, Thanks for the Recognition/Award of Honour to Prof Chuks Ogbonnaya

Pope Francis, Thanks for the Recognition/Award of Honour to Prof Chuks Ogbonnaya 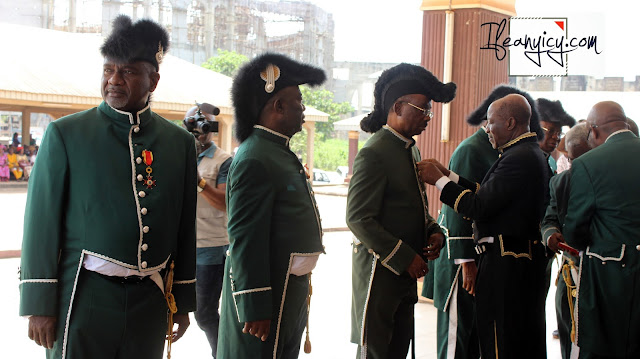 Chuks Israel Ogbonnaya is a professor of plant science and biotechnology at Abia state University, uturu, Abia state, Nigeria.
He was engaged as a pioneer 'graduate assistant lecturer' by then IMO state University. From there, he went to university of Ibadan and Port Harcourt where he obtained his M.Sc. and PhD. respectively. He rose through the ranks and attained the position of full professor 23 years ago at a relatively young age at Abia State University. 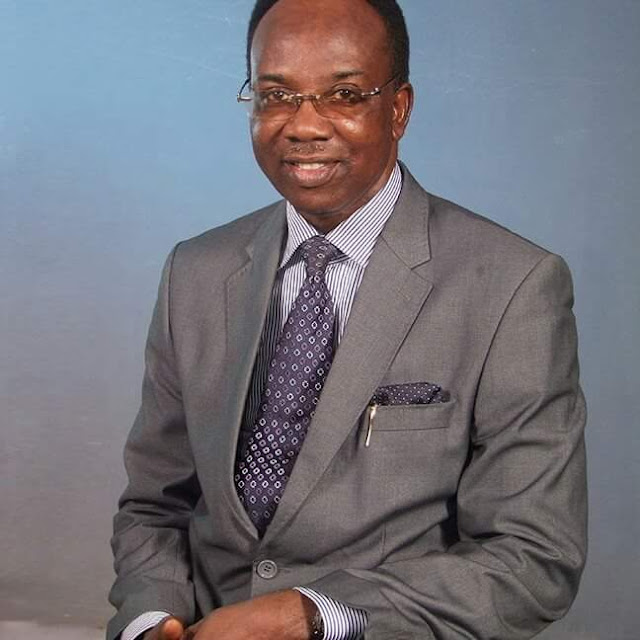 He has held various administrative positions including Acting Vice Chancellor and lately, he is the immediate past Dean of school of post graduate studies.
In addition, his been involved in a number of 'international Academic fellowships' and by the grace of God has represented Nigeria and the University in all the continents. Back to Africa, he was seconded to the West and Central African Council for Agriculture Research and Development (WECARD), Dakar, Senegal as 'Regional Expert'.
And here in IMO State, he was appointed the 'Special Adviser (SA)' to the IMO state government on ' Agricultural Development and food security' under the governorship of His Excellency, Chief Dr. Ikedi Ohakim. Back to Obowo his local government Area, he is also a 'clan Chief of Obowo' - 'Nwa Eji Aga MBA  of Obowo', by title. 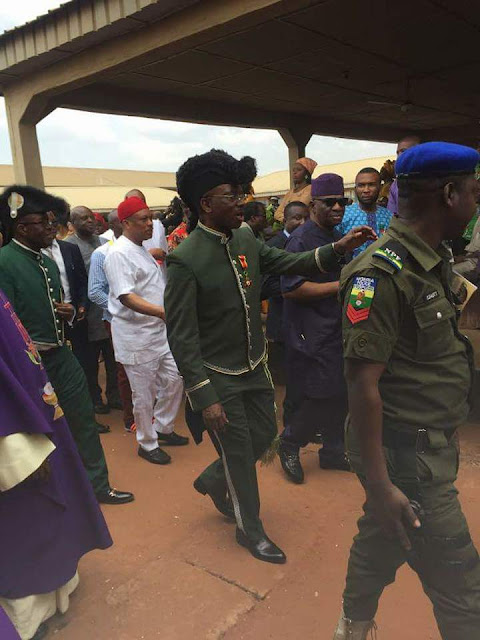 On the religious circle, he is a pioneer member of the Lieutenant commander of the ' Catholic Workers Volunteer Force' in okigwe Diocese.
He has utilized his academic talent to deliver lectures including lately 'The Role of Church in Education in Nigeria', organized by Okigwe diocesan education commission.
His a  Knight of St. Mulumba (KSM). Presently, his the vice Chairman iii  of the Diocesan Pastoral Council, courtesy of His Lordship, Most Rev.Dr . Solomon Amatu, Bishop of Okigwe Diocese. 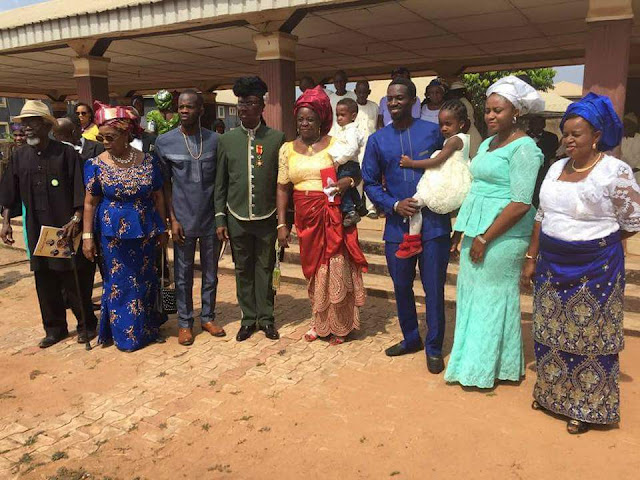 His Married with 3 Children and 5 grandchildren, among who is Doctor Dozie Ogbonnaya of the Federal Medical Centre Owerri. 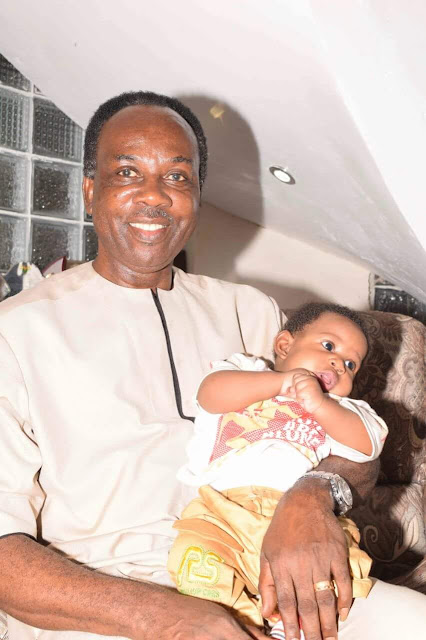 The writer, IfeanyiCy Njoku met Prof Prof Chuks Israel Ogbonnaya as Dean of Biological and Physical Science at Abia State University during my school days. He is so revered, humble, a devote christian, a humanist of great note, who has dedicated his life, time, money and energy to the propagation of the gospel of Christ and building of God's kingdom on earth, no wonder, Pope Francis found him worthy to be decorated as Papal Knight of St.Gregory De Great for Service to God and Mankind. 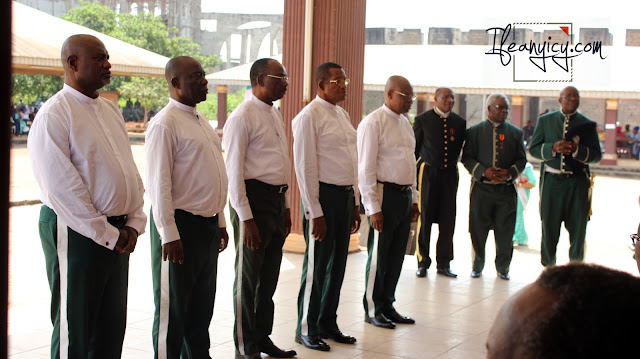 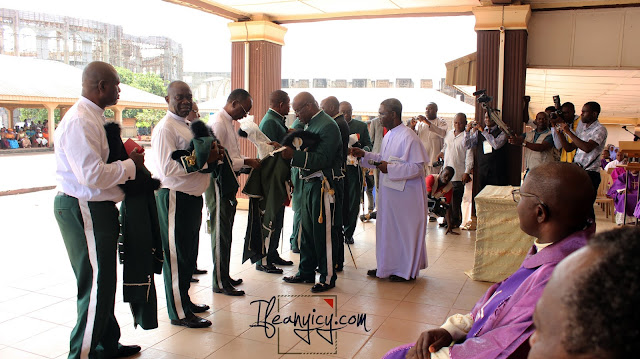 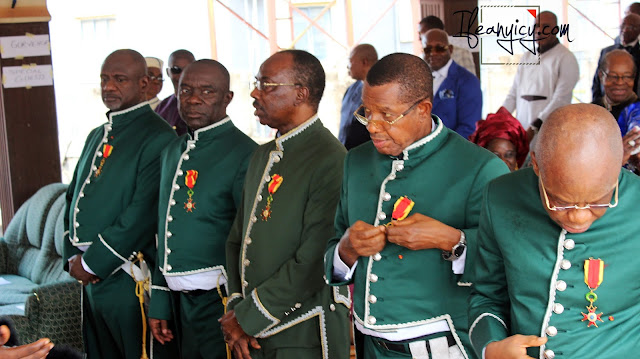 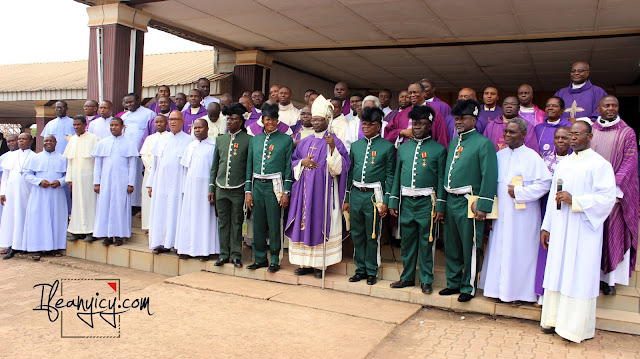 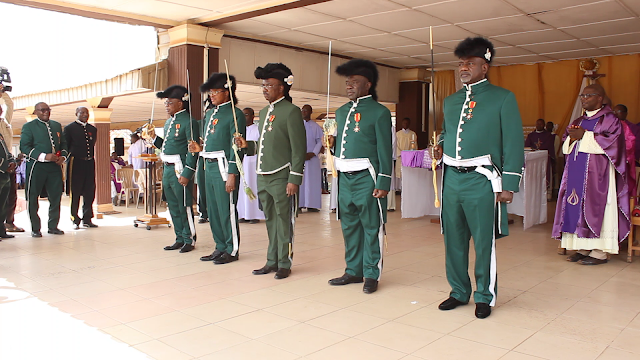 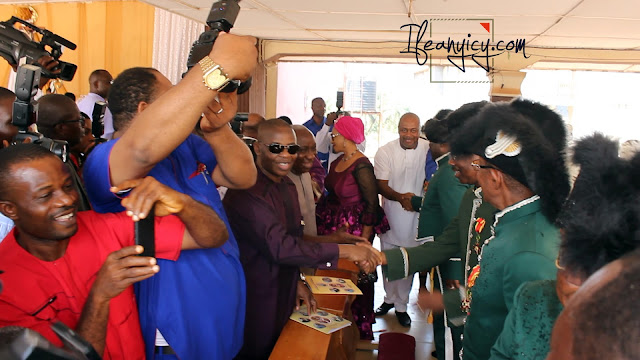