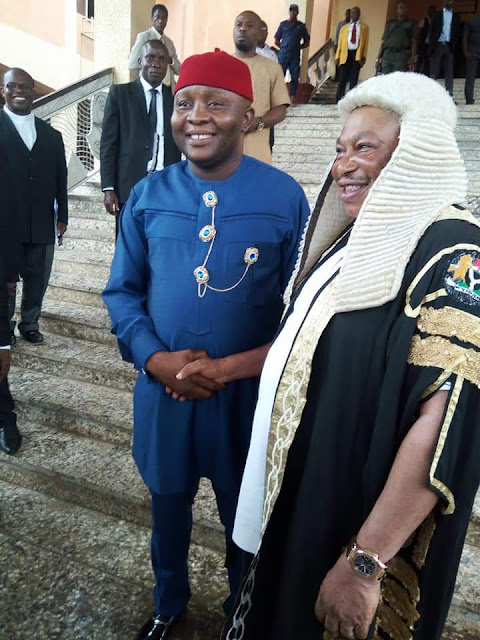 The crisis rocking Imo State House of Assembly has reached it's crescendo as plain by majority members of the State Assembly to impeach the Speaker, Rt Hon Acho and subsequently the Governor Rochas Okorocha has boomeranged,  Ifeanyicy.com learnt.

Our sources disclosed that members of the state Assembly who were visibly angry with the Governor, Rochas Okorocha, and the Speaker Rt Hon Acho Ihim had boycotted last week budget presentation and avoided completely 50 years birthday anniversary of the wife of the Governor, Nneoma Nkechi Okorocha. 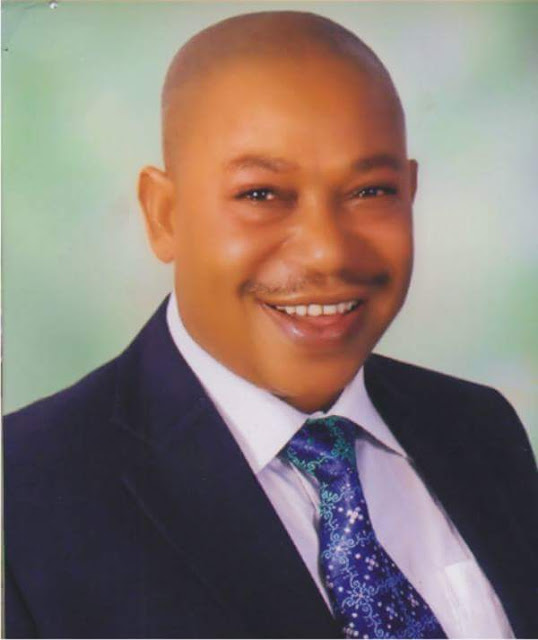 The House had reconvened to slam indefinite suspension on the Clerk of the House, Chief Chris Duru for insubordination and total lack of confidence, in a motion sponsored by Majority Leader and member representing Owerri Municipal Council, Hon Lugard Osuji of the All Progressives Congress, APC, and supported by 22 members out of the 27 lawmakers.  The suspension, IfeanyiCy blog gathered was targeted to pave way for the impeachment of the Speaker and finally the Governor, whom the House accused of financial embezzlement,  executive recklessness and lack of accountability and probity.

A member of the state Assembly name withheld told Ifeanyicy.com, "you can't imagine that while we are questioning what the Governor did with first trench of Paris Club Refund, another eight hundred and eighty million naira (N880m) had arrived for the past months, yet members of the state Assembly have been starved of fund while begging to eat and feed their families. Also the problem of Imo pensioners and civil servants who have been crying for the payment of their entitlement for months now, yet Governor looks the other way while his family smiles."

The disappointed member told Ifeanyicy.com, that few members of the House have betrayed their collective understanding and agreement, and shifted loyalty to the side of the Governor and speaker.

Due to the intimidation and pressure from the camp loyal to the Governor and speaker, the majority leader Hon Lugard Osuji and Deputy Majority Leader, Bar Kennedy representing Obowo State Constituency had resigned their position even as the State chapter of the All Progressives Congress was rumored to have suspended them.