Menu
Home » Politcs » 'NO MAN OR WOMAN IN IMO CAN CHALLENGE ME" SAYS OKOROCHA, ' OPPOSITION IN IMO ONLY EXISTS IN THE SOCIAL MEDIA'.

'NO MAN OR WOMAN IN IMO CAN CHALLENGE ME" SAYS OKOROCHA, ' OPPOSITION IN IMO ONLY EXISTS IN THE SOCIAL MEDIA'. 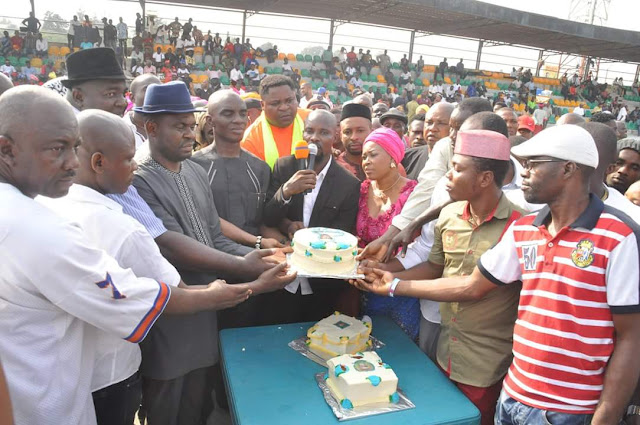 We want to take the floor once again to inform the general public that Governor Rochas Okorocha or his Rescue Mission Administration does not have any opposition in the state. The few elite whose simple and compound interest is 2019 governorship in the State do not constitute any opposition in the proper sense of the word and so, they only operate in the social media.

We want also to state clearly that no reasonable Imo man or woman can come out in protest against Governor Rochas Okorocha or his Administration because he has done for them what they never knew could be done by a government in the state. 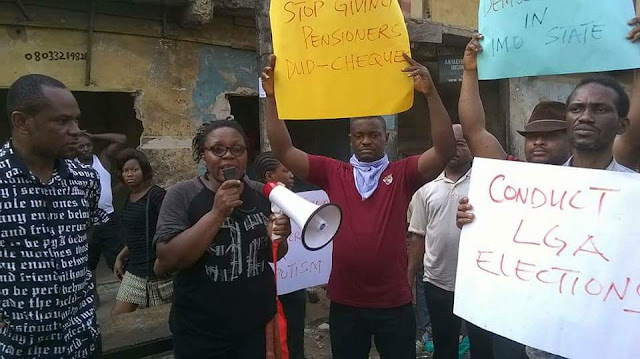 Why all these? Those who follow postings on the social media must have read what a faceless or non-existent group that called itself “Imo Peoples Action for Democracy” (IPAD) with no fixed address or any existing human being behind it, had published threatening to “occupy Imo” from Monday December 18, 2017 to Sunday December 24, 2017 in protest for reasons best known to them. 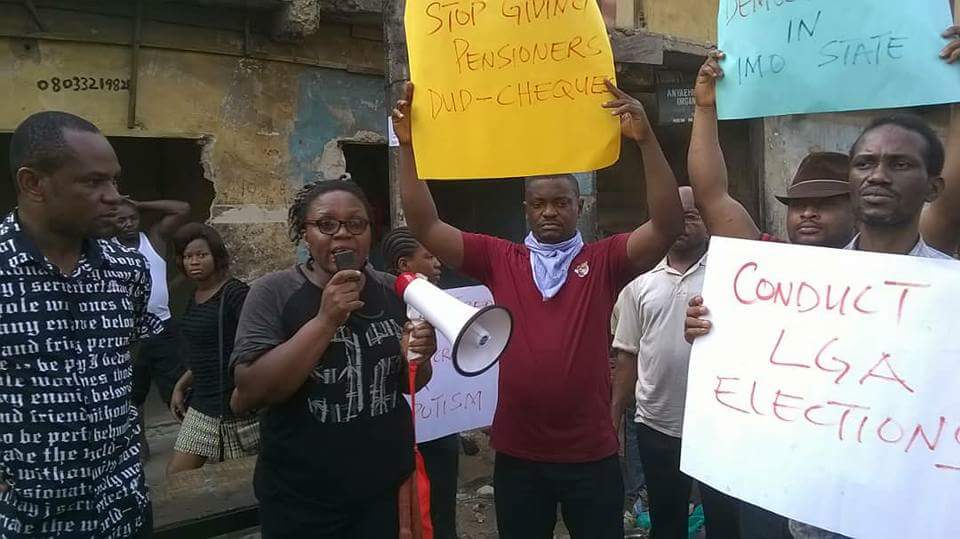 When we saw that gimmick, we didn’t react to it because we knew it was one of such cock and bull stories. Afterall, one time speaker of the State House of Assembly had issued a similar threat last year and on the day he said he was going to have a rally against the government, he was not even in Owerri but in Abuja enjoying himself. At the end of the day, nothing happened.

Today, Monday, December 18, 2017 nothing happened with regard to the empty threat to “Occupy Imo”. Rather, supporters of the administration gathered in their thousands at the Heroes Square to celebrate President Muhammadu Buhari’s 75th birthday. 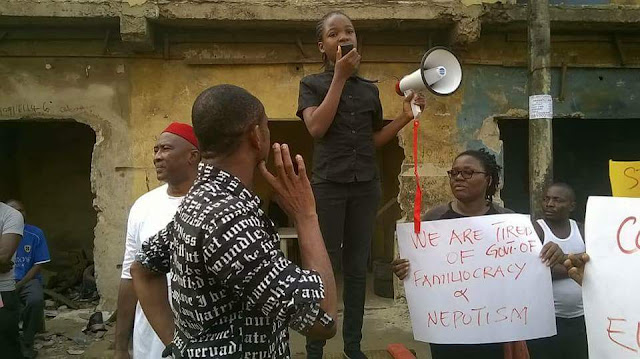 And on what ground would any Imo man or woman storm the street against the government its achievements have superceded the achievements of all the administrations before it put together.

The truth of the matter is that the more than one thousand verifiable projects executed by Okorocha’s administration have become so intimidating that the few elite parading themselves as the opposition, most of the times, become hopeless, hapless and helpless. Our achievements are our own “bazooka rifle”. They can’t help it. 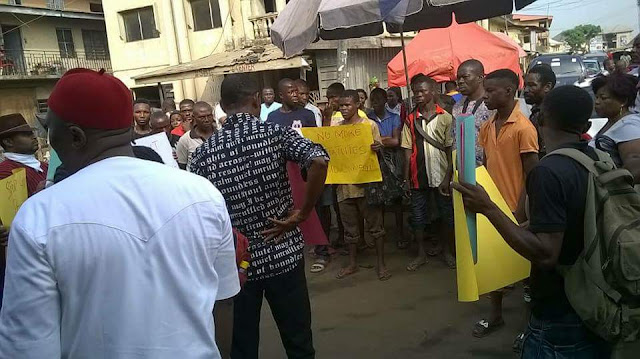 We would only extend our heartfelt gratitude to the good people of the state for their appreciation, understanding and unbridled cooperation. Our achievements will continue to speak and act for us to the glory of God.