Minister of Finance tackled by Senate over 2018 budget 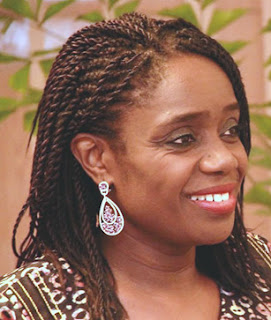 The Senate on Tuesday challenged the Minister of Finance kemi Adeosun, on Federal Government’s insistence on passing the 2018 Budget in January when less than 50 per cent of the 2017 budget was only implemented. Adeosun The upper chamber also queried why the 2017 Budget had no correlation to the 2018 Budget, insisting the implementation, if passed by January, would be poor because of the size of Nigeria. Chairman Senate Committee on Finance, Sen. John Eno, made the position known during the budget defence of the ministry. Eno asked to know how the ministry achieved 64 per cent budget performance in 2017 when other Ministries, Departments and Agencies (MDAs) were nearly scratching below 40 per cent. Responding, Adeosun said the ministry was working to raise all the MDAs to 50 per cent performance before the end of the year.