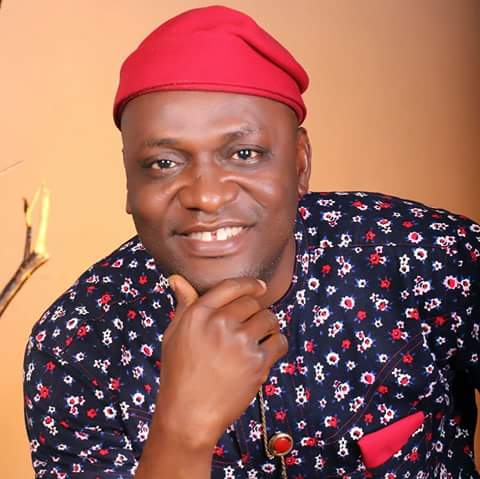 The Special Assistant to the Imo State Governor on Entertainment, Sir Irounu Chukwunoye, has in a new Facebook post, dated Thursday 30th November, 2017, questioned the victory of Senator Uwajumogu, in the last Okigwe Senatorial Election.

"How right can you be,from which to which?
You didn't tell your followers that Mazi Clem Owunna was cruising to victory and results stood at Owunna 22000,Achonu 19145 and Uwajumogu 17032,before Deacon Chike Okafor's Obowo result brazenly padded Uwajumogu's result which was finally countered at Ehime Mbano Council Headquarters by Athan Ochonu,of which Chike's physical presence at Ehime saved him."

The SA to the Governor went ahead in revealing other State matters that have been hidden from the public for a long time.


"You consciously refused to inform the world that you're refused payment by the then Accountant General due to discovered spurious additions into your entitlements for which you all would have faced prosecution,otherwise how come you never mustered courage to pursue same,in your known radical manner?
"For the people shall know the truth and only the truth shall set them free", ndewo!"
Posted by Cheta Igbokwe
Labels: Politics