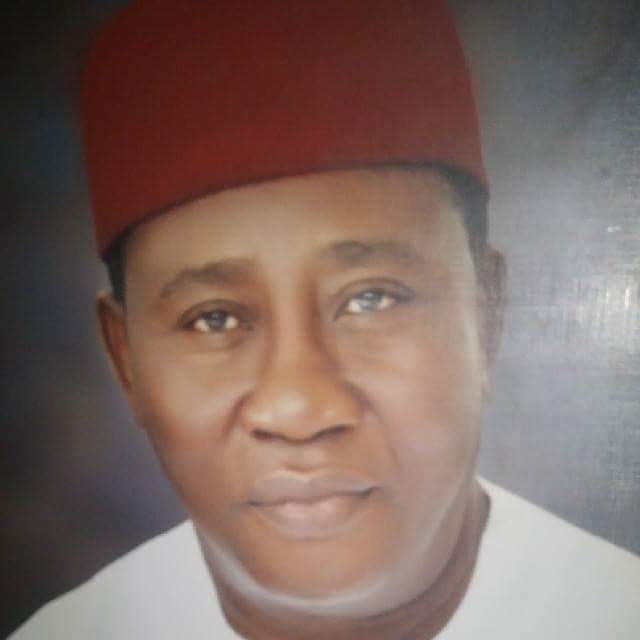 Ifeanyicy.com reliably gathered that the Imo State chapter of the Peoples Democratic Party has been thrown into mourning following the unfortunate death of their member and Apex leader in Ohaji Egbema LGA following an unfortunate motor accident involving members of the party who were returning from the 2017 Elective Convention of the party in Abuja weekend.
The motor accident cause the death of a former IMO state house of assembly member , Hon Vena Nzeoma, from Mmahu Egbema, in Ohaji Egbema local government Area of Imo State, South East Nigeria.
He was a house member in 1993 on the platform of then SDP representing Ohaji/Egbema in IMO state house of assembly
He died as he was returning home after the PDP convention, and his body has been deposited in the mortuary
The late Hon Vena is a close associate of Rt Hon Goodluck Nanah Opia, and until he's death, he is the ohaji/Egbema appex Leader's chairman
Many others involved in the unfortunate accident have been evacuated for medical attentions, and our sources confirmed to us that they are by the Grace of God responding to treatments.