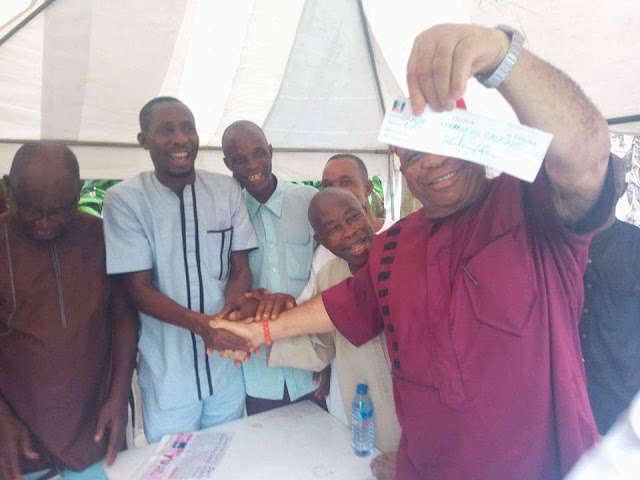 The immediate past deputy state chairman of the People's Democratic Party in Imo state , General Sunday Chikwe, has joined the ruling All Progressives Congress.

The retired major General made the surprising declaration at his hometown ,Amaocha -Afara in the Mbaitoli Local Government Area of the state on Sunday, his former aide ,Obinna Akuwudike, told.

While taking the membership card of the APC , Chikwe, disclosed that his decision was to bring the dividends of democracy to his people and asserted that with the disunity and rancor in his former party , his people may never get the opportunity to tap into those democratic dividends if he continued to pitch tent with the main opposition party.

Chikwe, was the deputy state chairman of the PDP in the state from 2010 till 2016 when the party in the state became fictionalised which led to the emergence of the Charles Ezekwem ,led exco members. 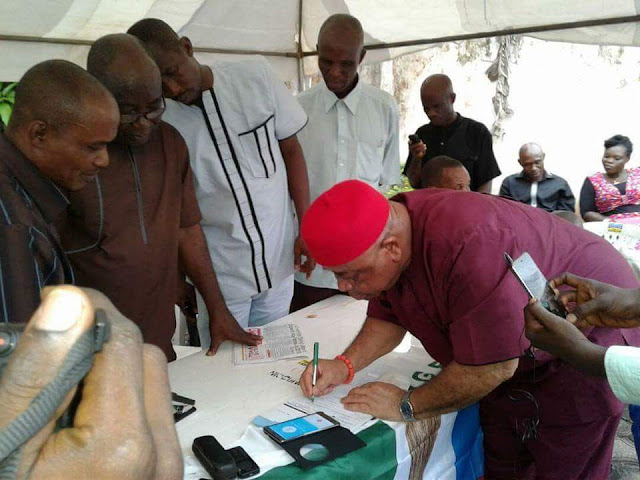 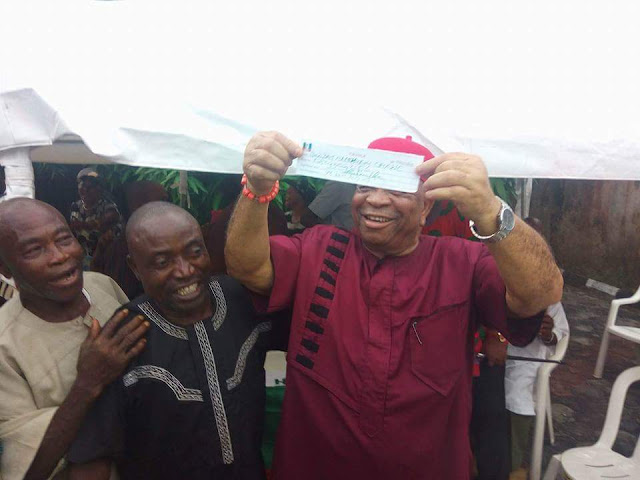 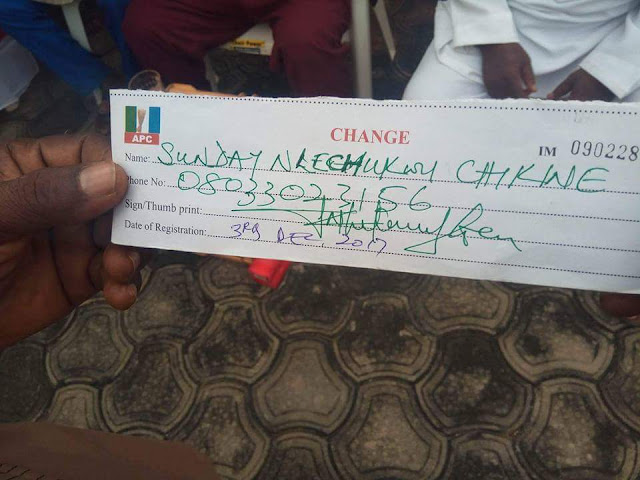