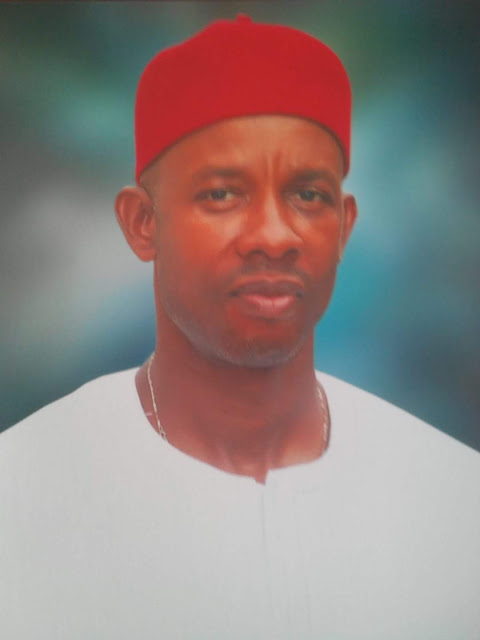 Hon Lugard Osuji who was at the center of the crisis for moving the motion that led to the suspension of the Clerk of the House, Chief Chris Duru and the rumoured impeachment of the Speaker, Rt Hon Acho Ihim was said to be under pressure and intimidation from the State Government.