Driver Collides With Okada Man In Delta, Kills Him & Runs Away (Graphic Pics) 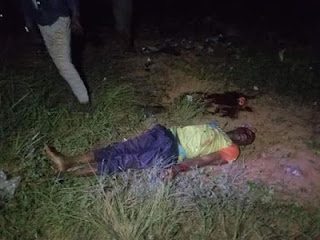 A Nissan car last night killed Okada man and injured his two passengers(both of them are girls) along New Ogorode road,Delta. 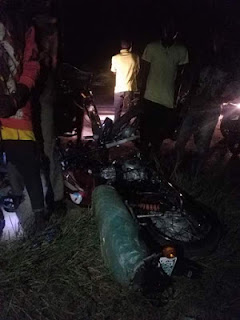 According to report,the driver of the Nissan car who was over speeding was trying to dodge a pothole when he collided with the Okada man.When he noticed that the man was dead,he abandoned his car and took to his heel to avoid mob action. 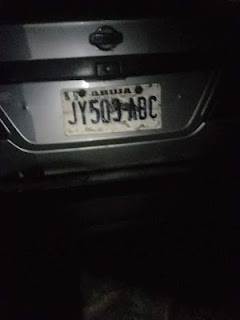 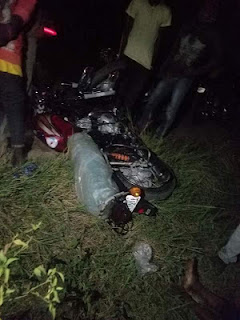