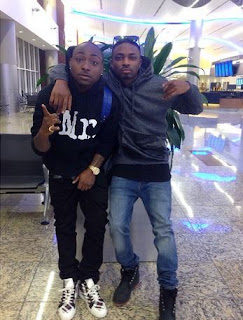 Wizkid and Davido's renewed friendship has put social media on a frenzy which has led to fans and colleagues clamoring for more.

Davido's famous producer, Shizzi joined the train, when he asked the duo for a music collaboration and fans of the music stars in the comment are already having high hopes of it happening.

This won't be the first time Davido and Wizkid have been asked to feature each other on a track, but both of them have always put up an excuse of having tight schedules.

Hopefully the frenzy over their new found closeness will provide a hit collabo before it all fades out. 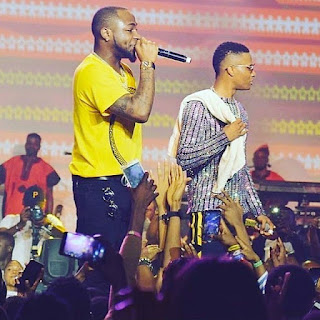 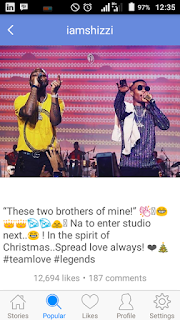